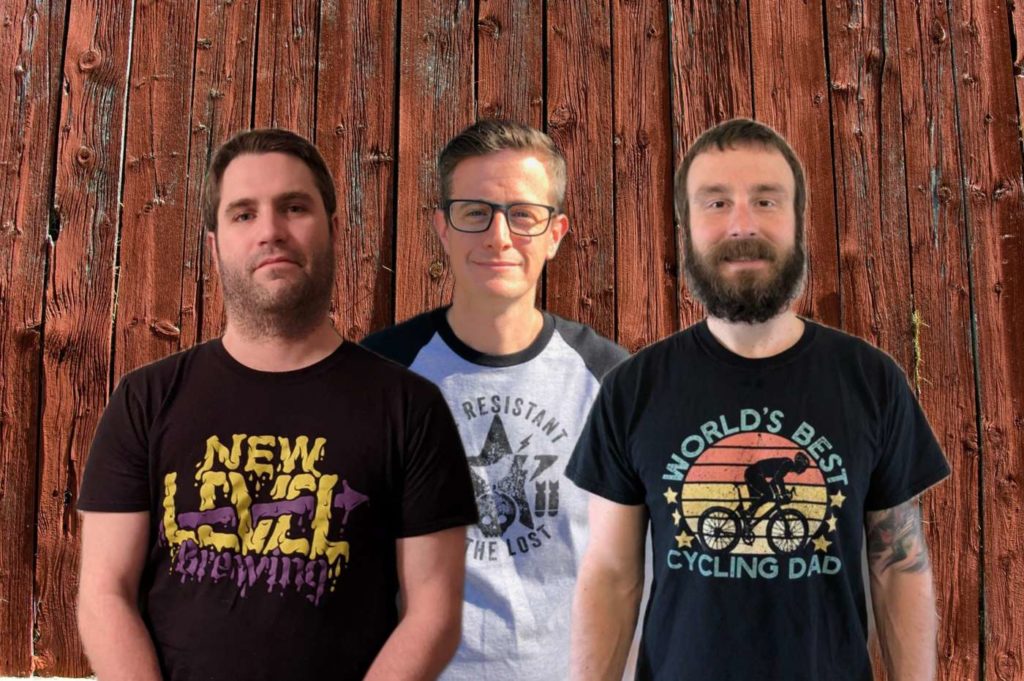 Alberta, Canada’s Boltergeist (featuring members of Frank Dux and Trashed Ambulance) has released the first single off their debut album. The track, entitled “Glory Daze,” can be found on the just-announced EP Maybe Next Year, which will be released on June 4th, 2021 via High End Denim Records.

Stream the new track below and pre-order your copy of the new EP today!