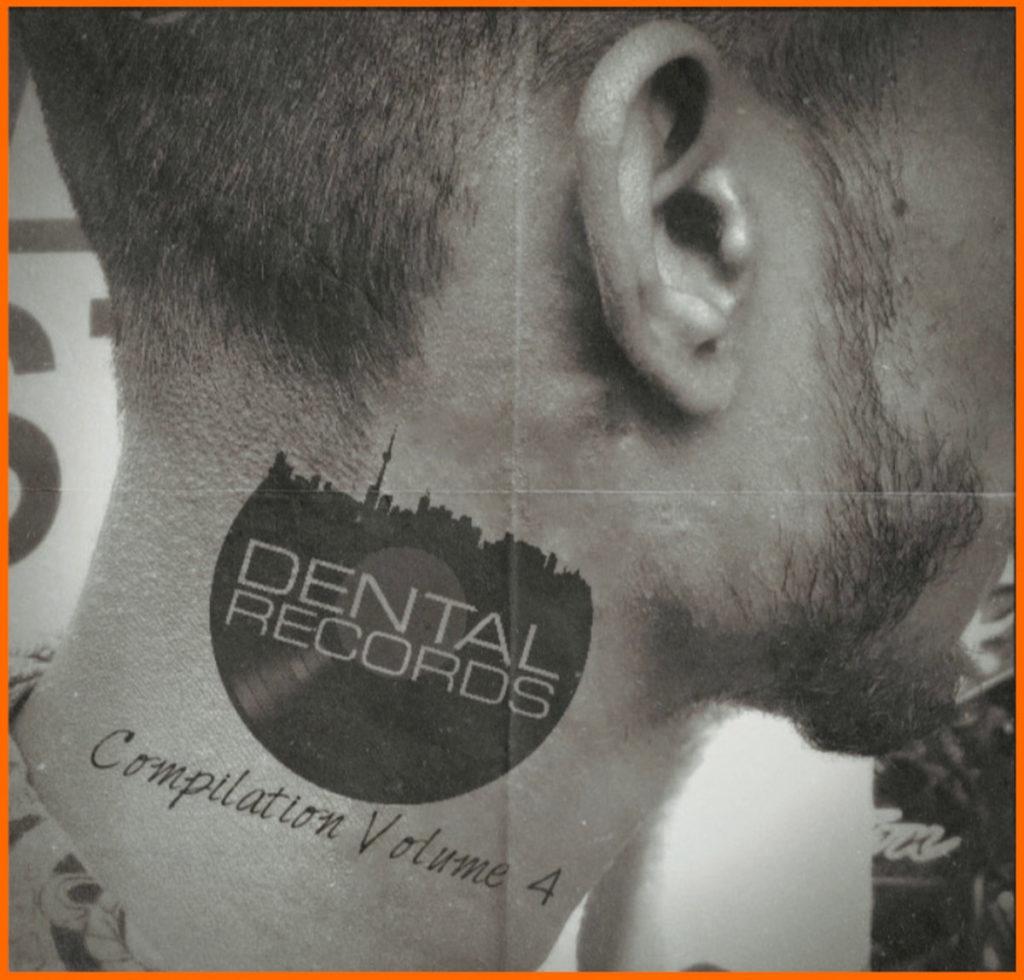 Toronto’s Dental Records has released their forth compilation which showcases underground Punk bands from around the world. Similar to the first three iterations, this one is available at that lovely pay what you can price on Bandcamp. It is also available to stream on Spotify.

The Compilation features ten tracks from Punk acts from around the world, including: