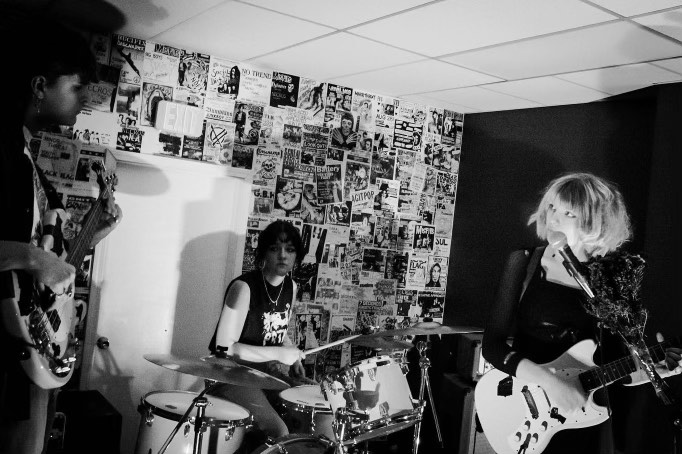 Dayton’s Bomb Bunny has released their debut album. The band is actually centered around the members’ place of employment and band HQ,  Blind Rage Records, which is also who is releasing their self-titled debut cassette!

Stream the new album below and make sure you grab your copy today!