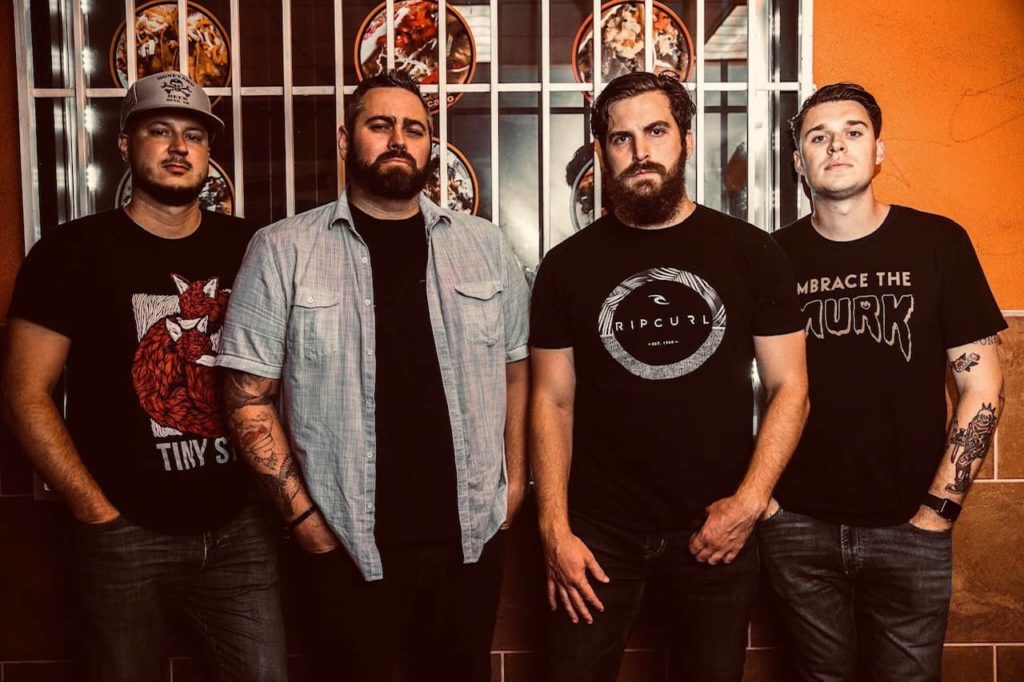 San Diego-based band City Windows has been playing around Southern California for the last year, gaining steam and slowly building a following. The band, which includes ex-members of The Sky We Scrape and Mercy Music, recently recorded their debut EP. The new album, entitled Oxbow, was recorded at both Singing Serpent Studios with Ben Moore & CDMS studios with Matt Pav.

Today, we’re stoked to be premiering the band’s first single release and video. Check out “Ripley” now and keep checking back for more updates from City Windows!