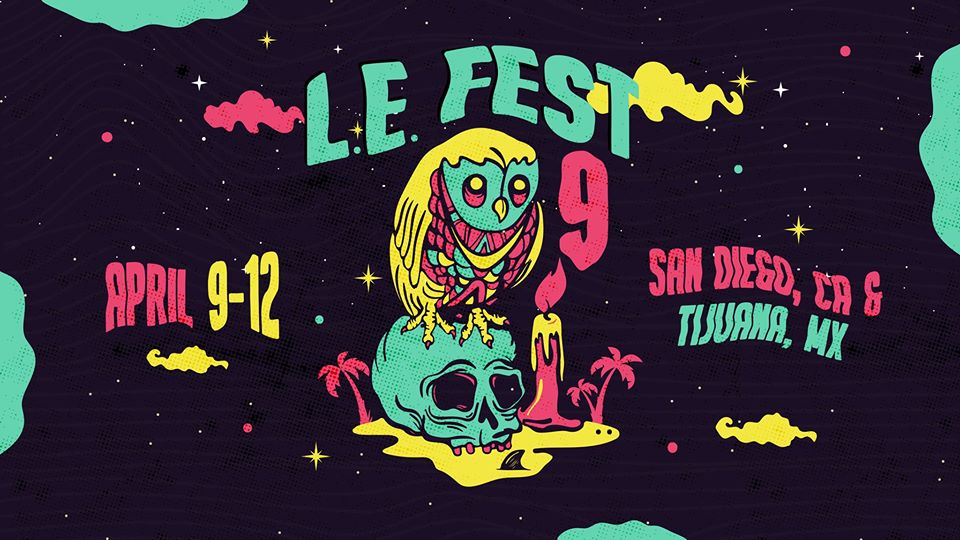 San Diego based label La Escalera Records has announced the full lineup for the ninth year of their annual party, La Escalera Fest 9! This year’s festival will start on Thursday, April 9th and end on Sunday, April 12th.

The four day festival currently includes 44 bands and artists and will take place between both San Diego, CA and Tijuana, Mexico. You can grab your early bird weekend passes now for the low, low price of $30. That’s almost 45 bands and a limited edition enamel pin for only three $10 bills.

Check out the below lineup and we’ll see you at Lancer’s in April for blue drinks! 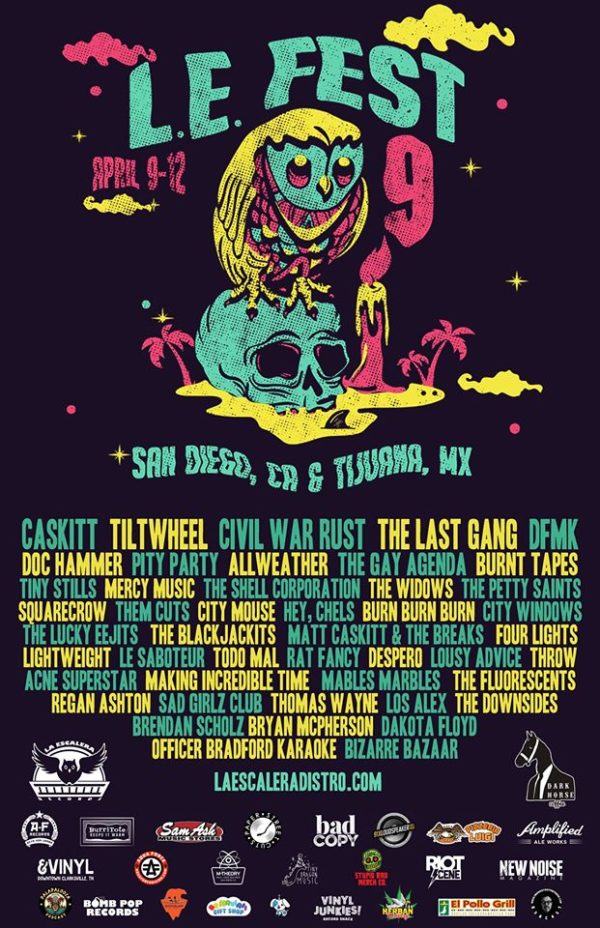