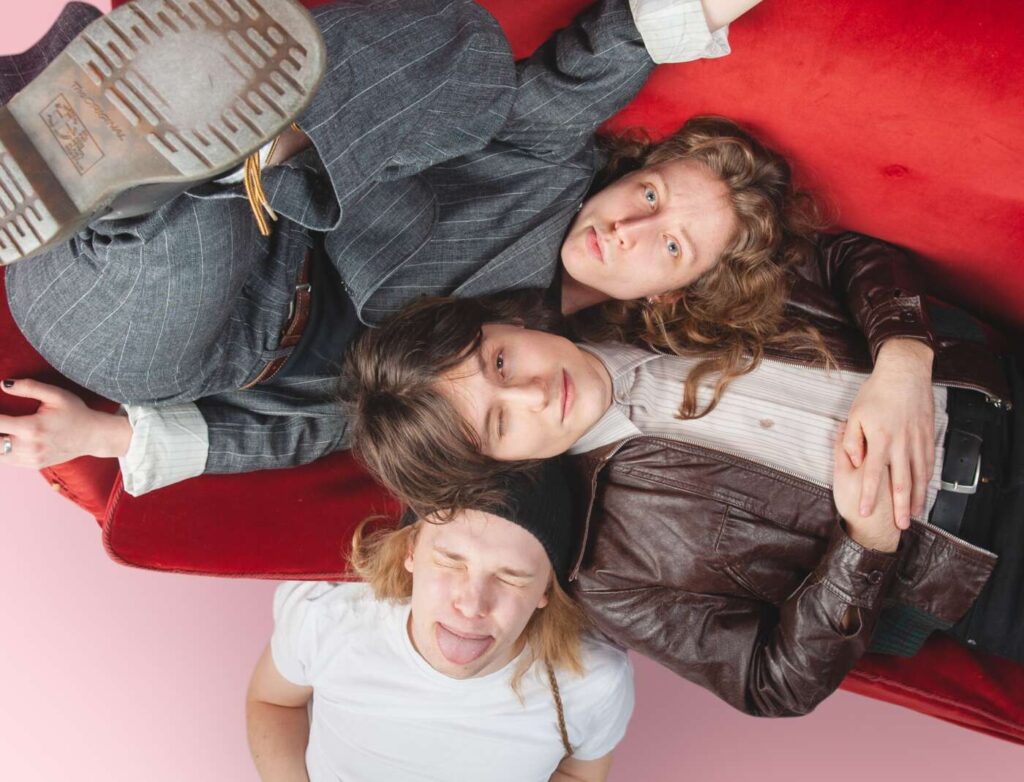 Dixies List has released a bran new single entitled “The End.” The track reaches beyond the boundary of their home in eastern Sweden to embrace the sparkling palette of  Midwest-Emo and the strut of Britpop.

Singer/guitarist Valle Hedlund explains the inspiration for the song:

“’The End’ is a song about climate anxiety, the normal state of mind for a lot of Swedish youths.”

“The End” is the second of three connected singles that are set for release throughout this Spring. The first release in this series was “Drinking In The Kitchen,” which served as a fitting introduction to the qualities that are at the heart of Dixies List’s music. The tracks were produced at The Dustward Studio in Stockholm’s Old Town by Stefan Brändström, who is known for his work with Ebbot Lundberg (The Soundtrack Of Our Lives), Holograms, and more.

Stream “The End” below and check back soon for more from Dixies List!