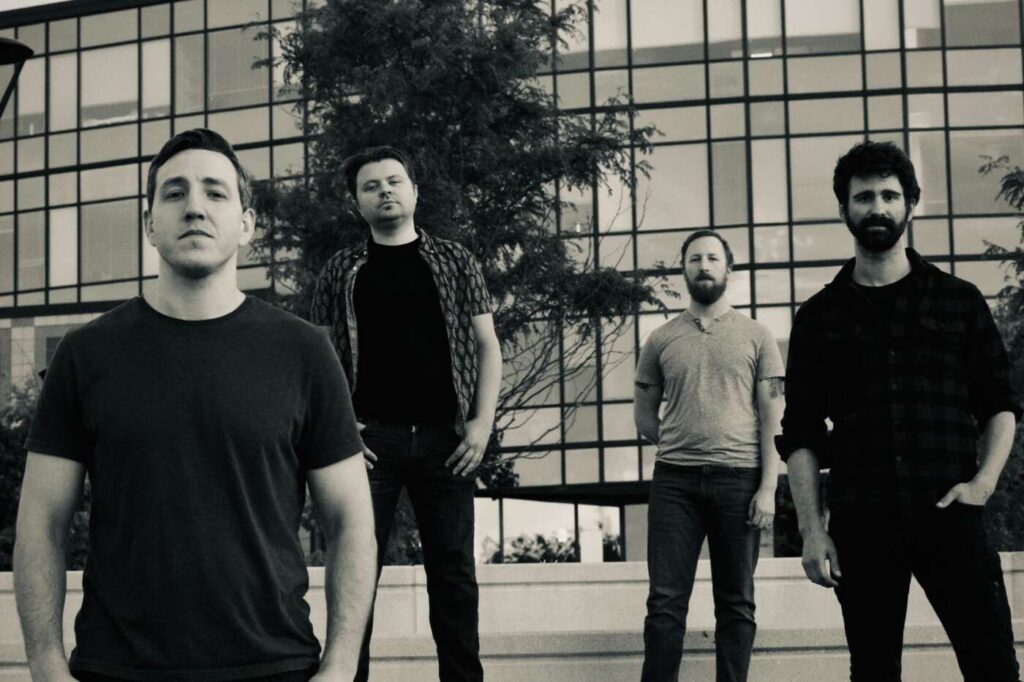 FEEP has released a brand new single entitled “Waiting.” The track is the second release off the Indie quartet’s forthcoming album FEEP Has Landed. The band has established themselves as one of the more interesting — and mysterious — new bands making in the Boston music scene. The new single has a bit of a spooky vibe to it, which is perfect for the season.

FEEP guitarist and co-vocalist Bobby had the following to share about the new single:

“It’s a bit of a personal story, so I’d rather not say too much. But I’d say generally it’s about a sense of existential ‘couch lock’, wanting to move but liking the comfort of your current situation at the time.”

Stream “Waiting” below and keep checking back for more from FEEP!