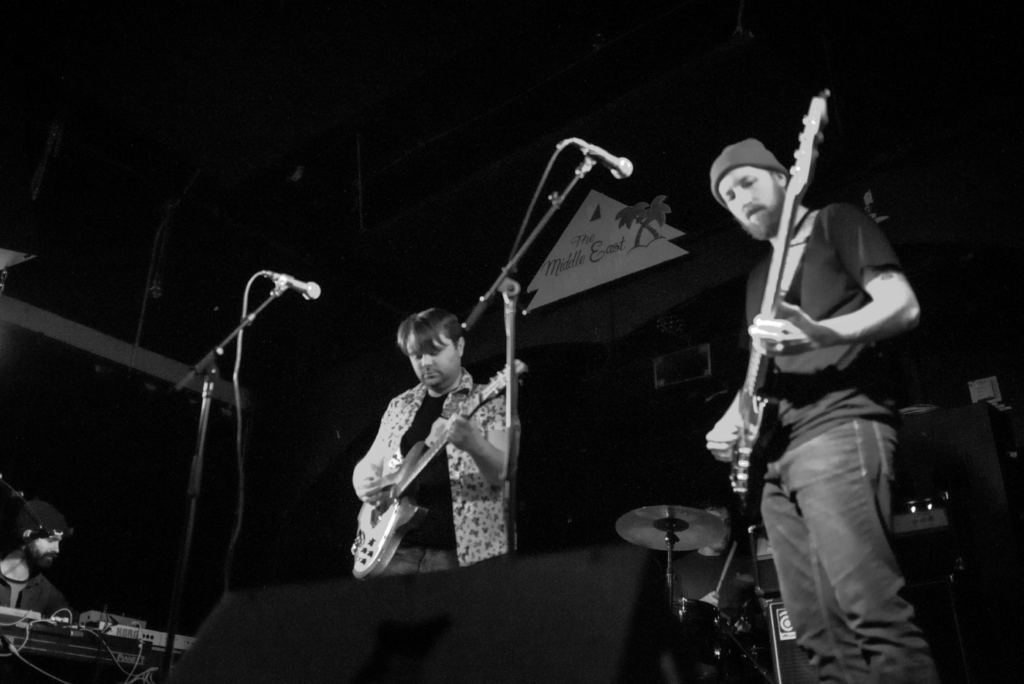 Boston-based Indie band FEEP has released their debut single, entitled “Take A Pill.” The fuzzy, psych-minded Alt-Rock track is the first from the foursome’s forthcoming album, FEEP Has Landed, set for release later this fall. And just in case you were wondering, yes, they are named after the fictional alien host of WNAC-TV’s ’60s horror and sci-fi movie series Fantasmic Features.

The band’s guitarist and co-vocalist Robert McDonald had the following to say about the new release:

“It’s a sarcastic commentary on today’s society, and how we must tone ourselves down in order to belong.”

Stream “Take A Pill” now and keep checking back for more from FEEP!