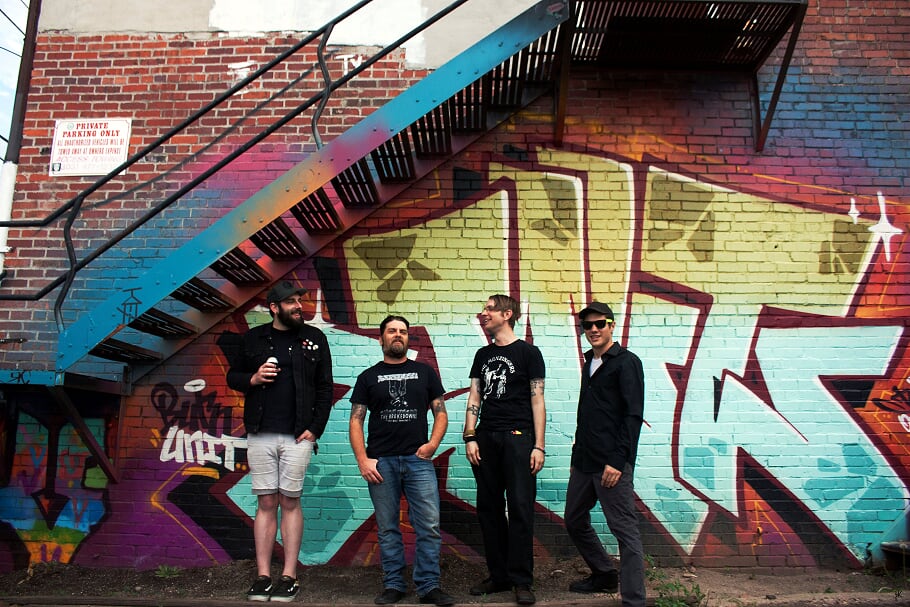 Denver’s Filthy Hearts has released a new song, “Ambulatory.” The track will be featured on their upcoming LP Beyond Repair out Friday, August 30th via Hidden Home Records.

“’Ambulatory’ is about the struggle of becoming a better person. It’s about how you have to let things go and do things differently because it’s such a waste of time to be bitter and hateful. It’s about bettering yourself among people who may not want to change and so you have to let them go. I just don’t want to be bitter and mean my whole life and that’s something I have struggled with in the past.”

Check out “Ambulatory” now and keep checking back for more updates from Filthy Hearts!