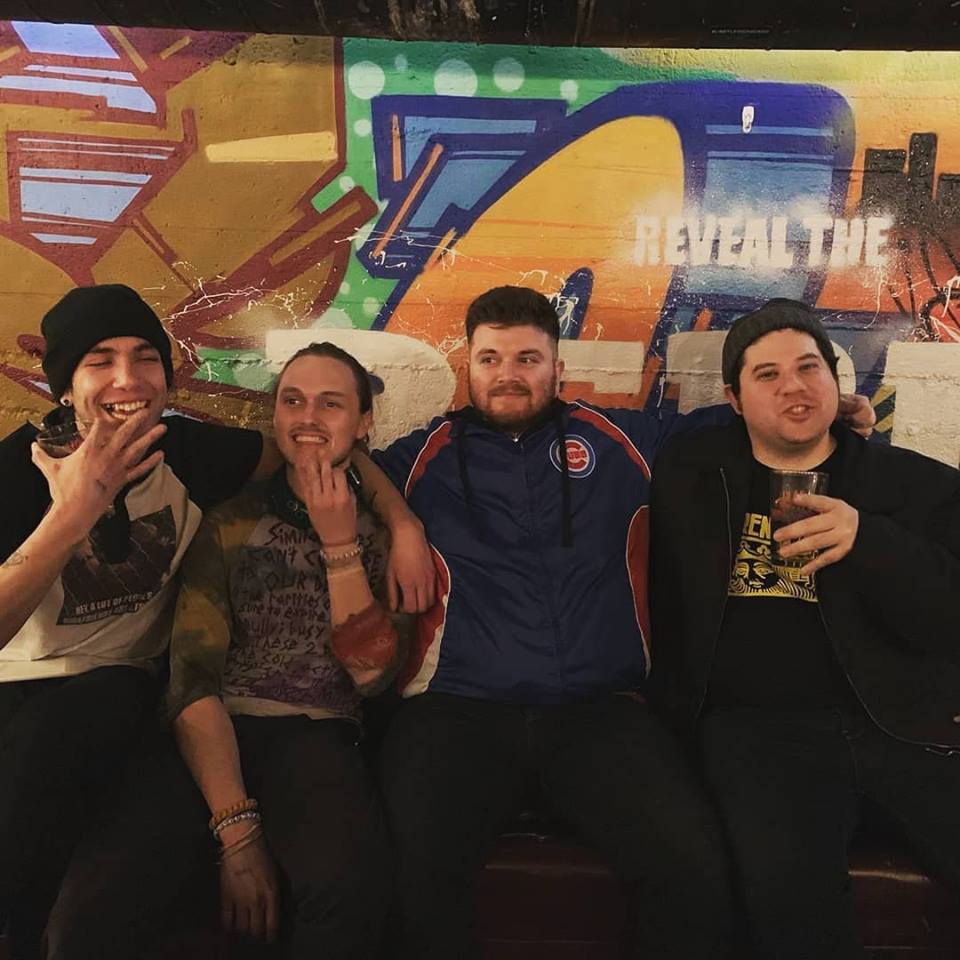 Chicago’s Four It All has released their debut EP entitled Rhythm Thru Sunshine. The five song album was recorded in December of last year with producer/engineer extraordinaire Dan Tinkler, just four months after the band formed. Rhythm Thru Sunshine is currently streaming on Apple Music, Spotify, Amazon Music, and is also available for purchase on both Bandcamp and iTunes.

Take a listen to the EP now and grab your copy today!

Four It All will be celebrating the release of the album along with locals Dreadwolf (who recently released their EP Bury Your Head) and Daniel Rickard (aka Dan Tinkler himself, who recently released Improvements) on March 2nd at the Sandlot in the Wrigleyville neighborhood of Chicago!