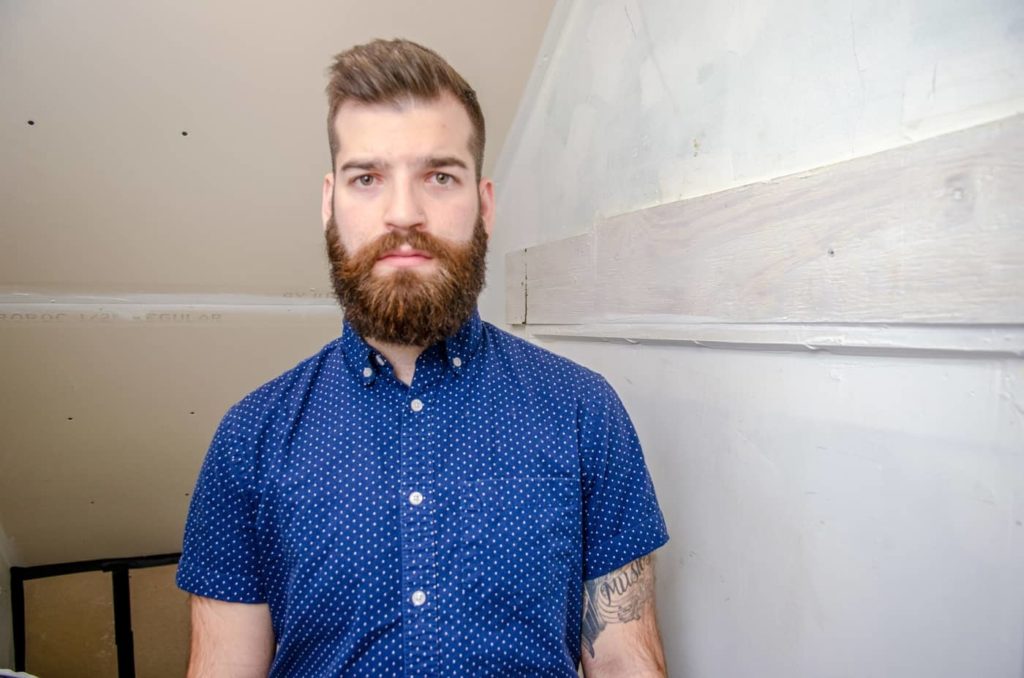 Today we’re happy to be premiering the debut release from Chicago’s Daniel Rickard. The eight track album, entitled Improvements, was recorded entirely in Dan’s bedroom over the course of a summer. Improvements will be digitally released on Friday, December 28th and all proceeds from the downloads on Bandcamp will go to Hope For The Day, an organization which achieves proactive suicide prevention by providing outreach and mental health education.

Dan had the following to say about the debut album:

“Improvements was written about the last 12 months of my life. The general theme is mental health and depression. Some of the tunes deal with actual situations that I found myself in, while others were written to give depression a heartbeat. Personifying depression made it easier for me to face. It took it out of the shadows and gave me something that I can actually address and attempt to reason with. Seeing it this way slowly made me feel less crazy. Putting this record together helped me face and move past some difficulties within my life. I am better than yesterday, not as a good as tomorrow. There is always room for improvement.”

Listen to Improvements in full now and keep checking back for more updates from Dan Rickard!