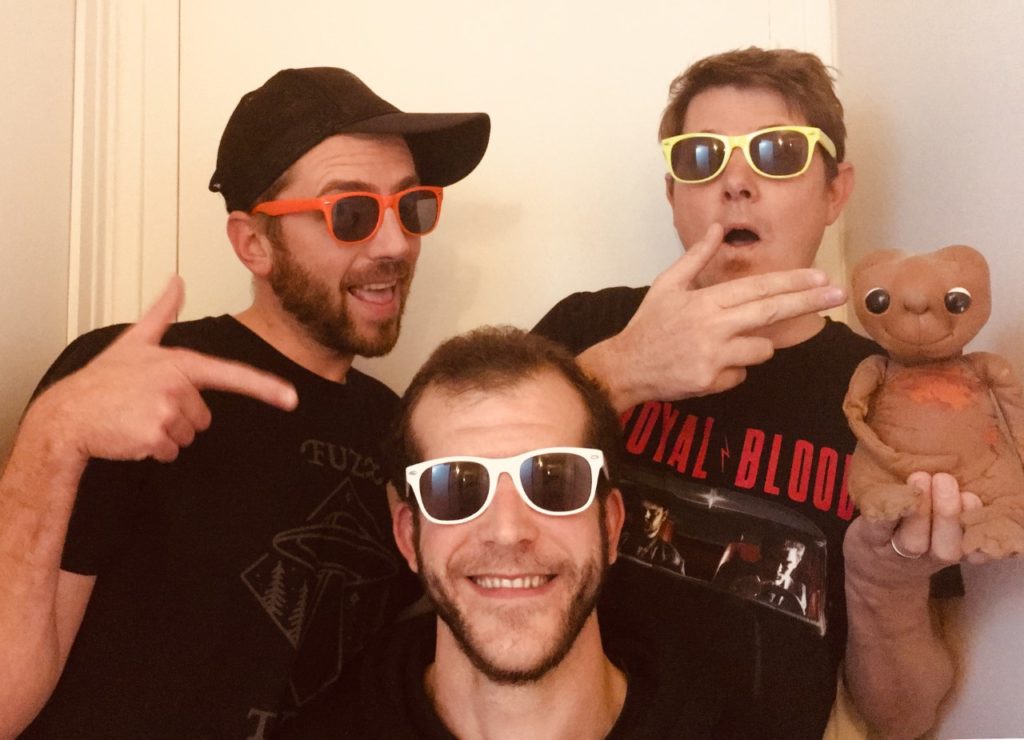 “Despite the health crisis we are currently going through and which has a hard impact on the artistic world, we will defend our passion and this album despite everything!”

Listen to Track & Eat in full below and keep checking back for more from Fuzz Theory!