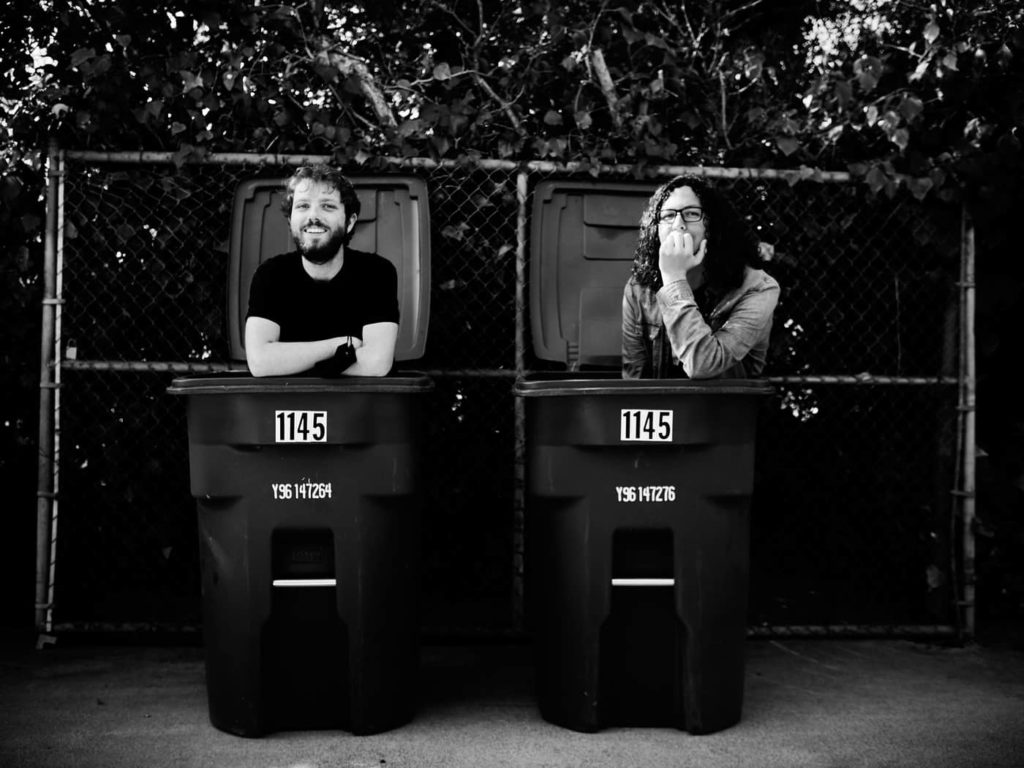 San Diego’s Glow & the Dark has released a brand new single along with a limited edition coffee via Dark Horse Coffee Records. The song, entitled “I Don’t Want to Skate,” is a quick and quirky track of angst against the toxic masculinity of some of the “skater kids.” The solo project of multi-instrumentalist and songwriter AJ Peacox, Glow & the Dark released their debut album, a self-titled six song EP earlier this year via Dark Horse.

AJ had the following to say about the new song:

“Jordan & I knew we’d be gone playing with Oso Oso for almost twi months, so we wanted to release this song to hold people over until we got back to record more. The most exciting part of this release is that we got one of my favorite local artists LOSER HEAVY to do the artwork. It looks awesome on the new bags of coffee we’re releasing along with it!”

Stream “I Don’t Want to Skate” below and make sure you grab your bag of limited edition coffee to go with it!