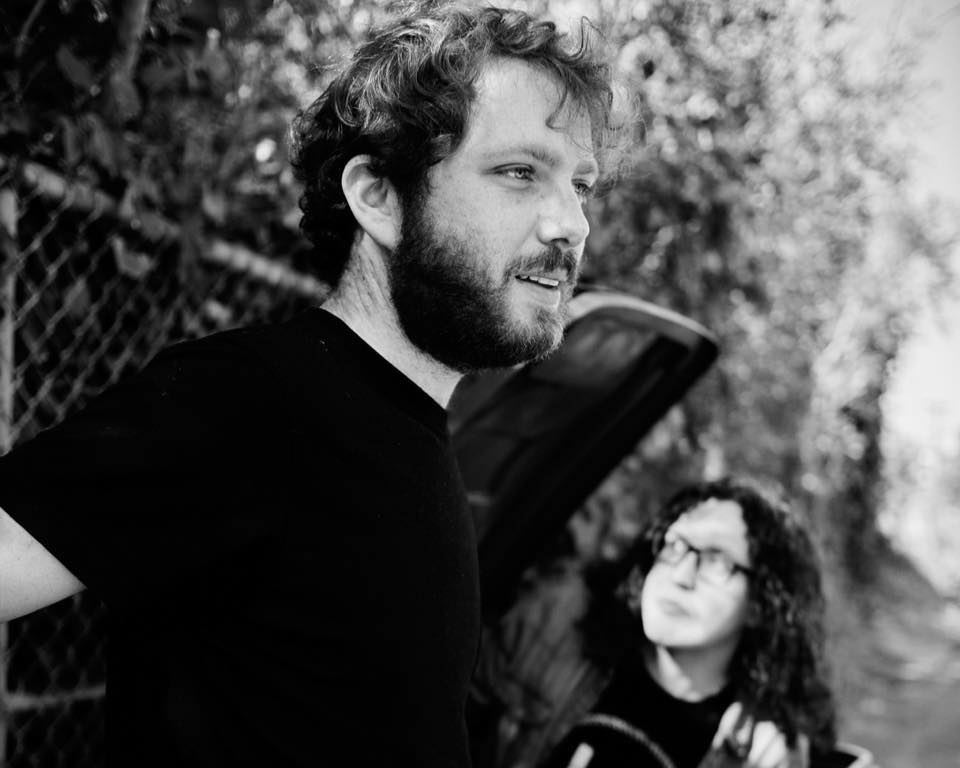 Today, we’re happy to be premiering a brand new single and video from Glow & the Dark. The San Diego-based band is a new Post-Punk project from AJ Peacox of Weatherbox, Crasher, Sundressed, etc.

The new single, entitled “Kickstand,” also serves as the band’s debut track. The song is an energetic track inspired by AJ’s experience freeing a baby skunk from a dirty Starbucks cup in a quirky homage to the skunk. “Kickstand” will be featured on the band’s self-titled, debut EP which is slated to be released on April 30th via Dark Horse Coffee Records.

Check out the video for “Kickstand” below and keep checking back for more from Glow & the Dark!