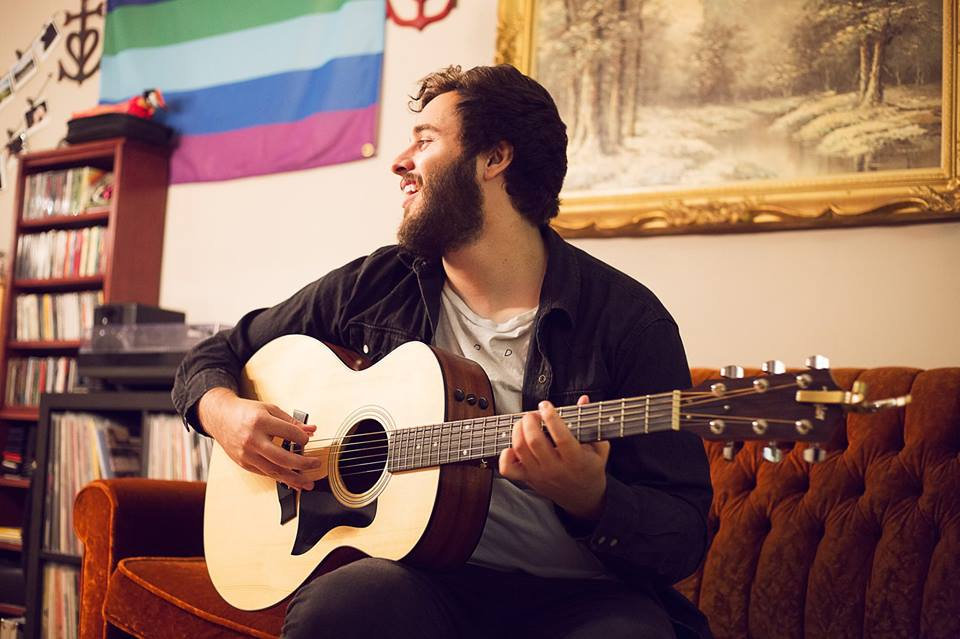 Born & Bored was recorded in Montreal at Mountain City Studio by Adrian Popovich and produced by Hugo Mudie. The release of this album is done 100% independently.

Stream Born & Bored now and keep checking back for more updates from Guilhem!