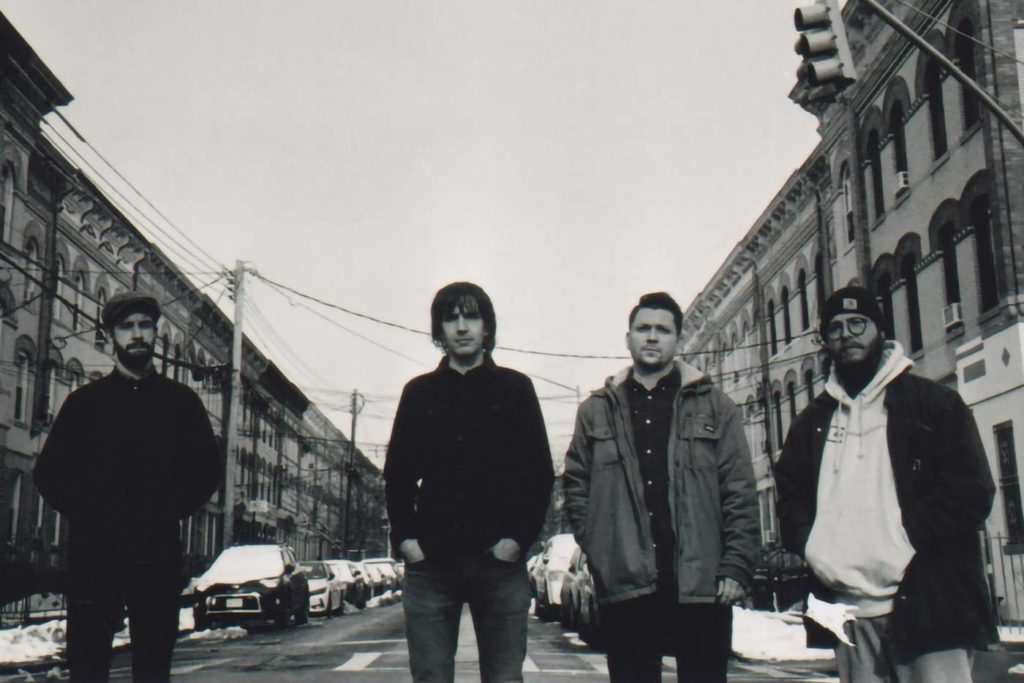 In preparation of their upcoming sophomore EP this spring, New York based punkish rockers Hangnails have released their first EP, Burn Time, onto streaming services. Burn Time was recorded in 2017 with Kelly Winrich at his studio, The Cave, in Brooklyn and it was mixed by Ethan Donaldson. The EP’s release was delayed after the lineup parted ways.

A new and improved Hangnails lineup has recorded a second EP, CivilWarLand in Bad Decline, will be released this Spring. The new album was recorded with Jon Erickson.

Stream Burn Time below and keep checking back for more from Hangnails!