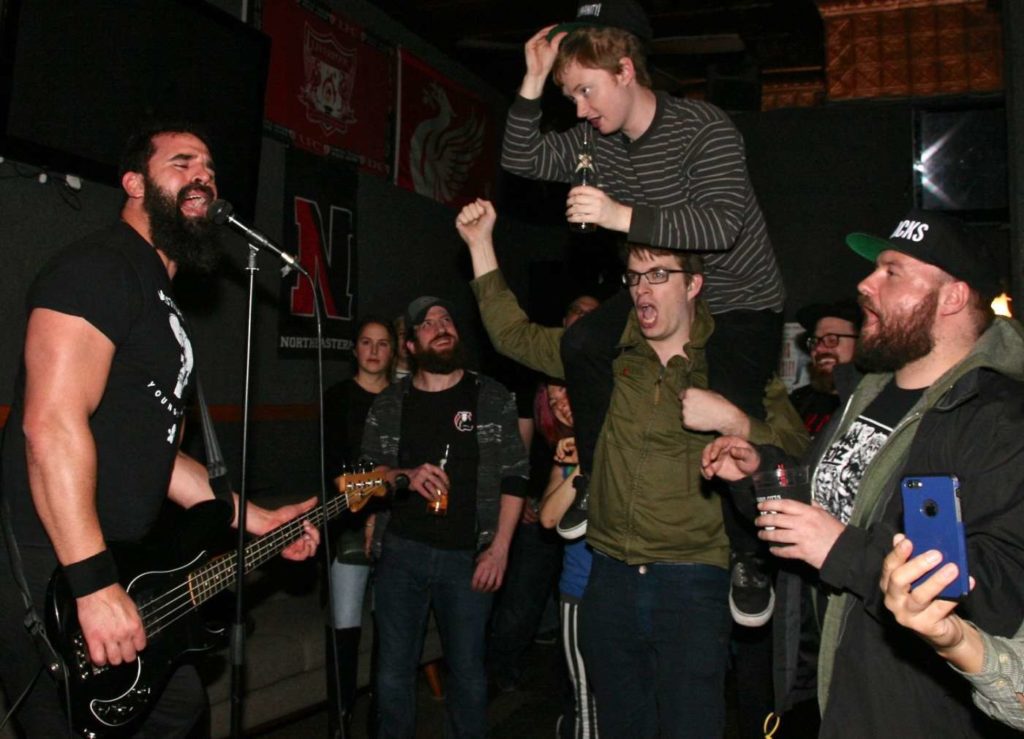 NYC’s positive Punk band Hopeless Otis has released their new LP, Until the Floor Caves In, today on Knuckle Down Records. This is the band’s fourth LP, fifth release overall, and first release with the addition of Oscar Arias on guitar.

Hopeless Otis will be playing a record release show to celebrate the release of the new album on May 29 at A/B Studios in Rockaway, NY.