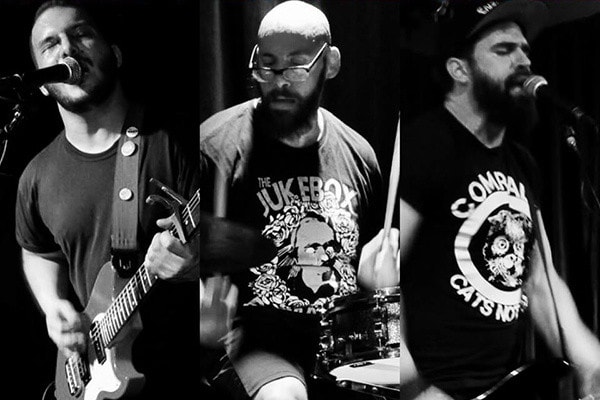 NYC’s positive punk band Hopeless Otis has released their new LP, Still Out Here, on Knuckle Down Records. This is the band’s third LP and fourth release overall.

Hopeless Otis will also be playing a quick tour of the Eastern and Midwestern states, including an album release show on the first night in Ridgewood, NY. Check out those dates below!