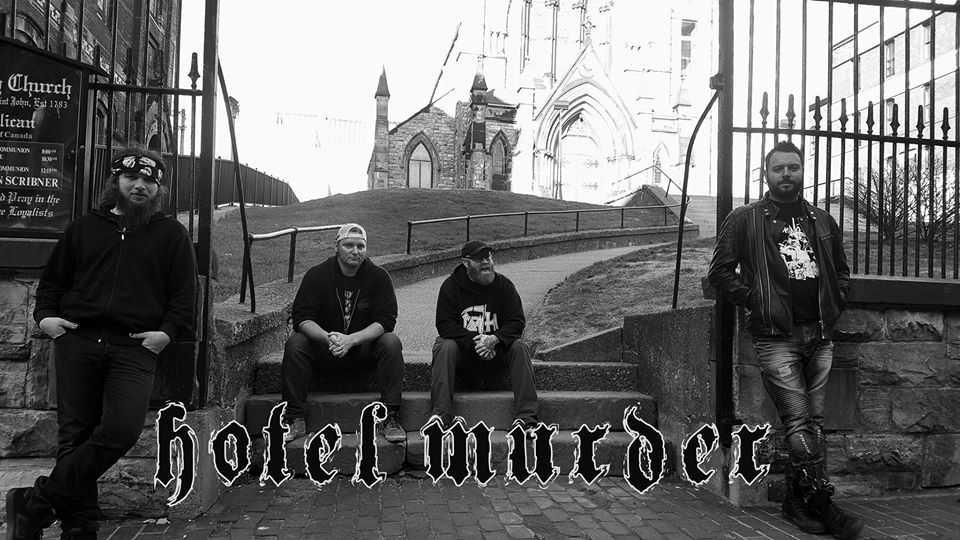 Toronto’s Hotel Murder has released a brand new single. The song, entitled “Need a Change,” is the band’s second single released off their upcoming 2020 EP.

The concept behind this song and art is of a serial killer on a late night drug and alcohol fueled bender fighting the urge to kill again, who winds up getting killed in the end by his own drug dealer.

Listen to “Need A Change” now and keep checking back for more from Hotel Murder!