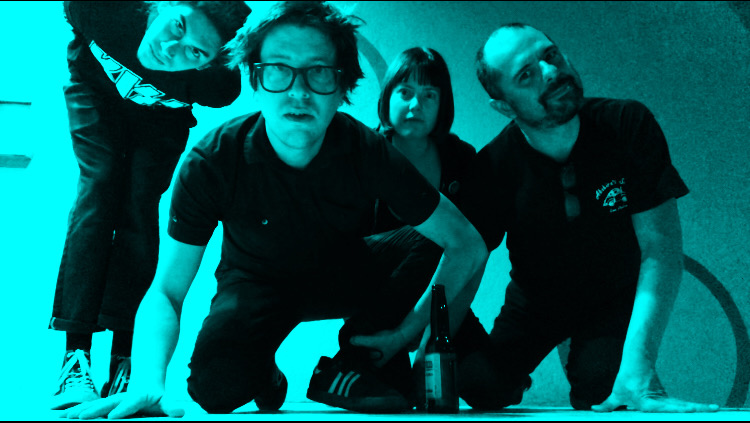 Today, we’re premiering the newest album from Jason Paul & the Know It Alls, entitled Homemade Vol. 2. Back in August of last year, the LA-based band released Homemade Vol. 1 via Broken Anchor Recordings. This album was again written and recorded during the pandemic in a very interesting way.

Frontman Jason Paul had the following to say about the album:

“Alright, so here’s the second chapter of the ‘lightning pandemic’ records that we’ve yielded during the shutdown! It’s basically a continuation of Homemade Vol. l, but I suppose in some cases you can hear a bit more despair or distress in the matter as these songs were written deeper in the shutdown. But there’s some fun and hopefulness in there too! This concludes the Homemade series and I hope ya’ll enjoy!”

Stream Homemade Vol. 2 in full below and check out the music video for the single “Past Becomes Future.”