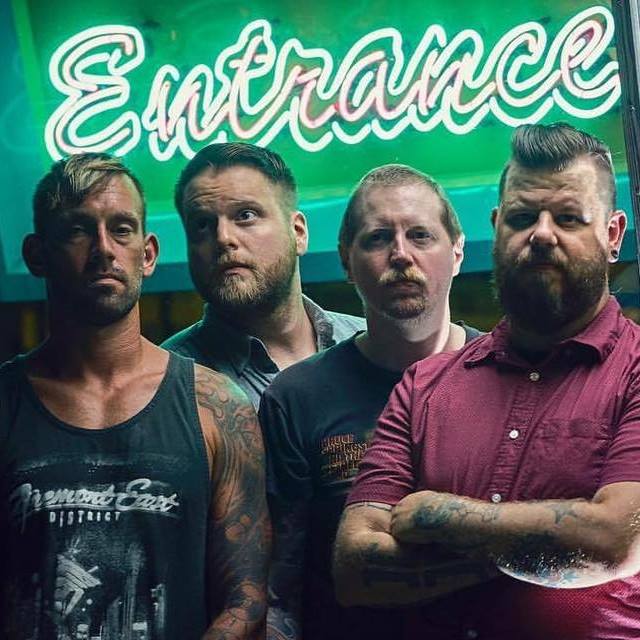 Saint Augustine, FL’s Kid You Not has announced the release of their new album entitled Home Again. The LP is set to be released on October 12th and will be released digitally worldwide by Deep Elm Records and distributed on exclusive vinyl by Bypolar Records.

Digital pre-orders and an album preview are already up and running on the Deep Elm Bancamp page. You can also pre-order your vinyl along with a variety of merch bundles now!

You can also stream the first single from the album, “Only Posers Die,” now!