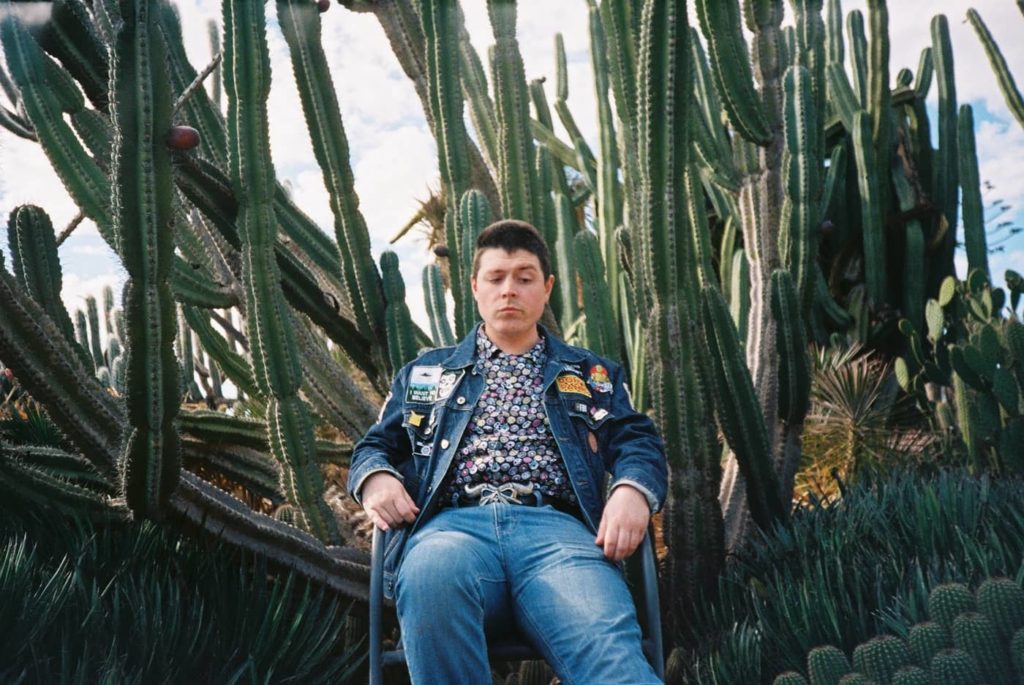 Melbourne, Australia’s Luke Seymoup has released a new single entitled “Average.” The song was recorded by Luke in his home studio and mixed/mastered by Daniel Antix at Def Wolf Studios (Nerdlinger, Vetty Vials, The Suicide Tuesdays).

The song is about the immense waves of self-doubt that haunt independent musicians, or anyone embarking on a creating endeavor. Luke battles the unjustified belief that whatever you do won’t stack up to your influences and the constant to get it in front of people. Ultimately overcoming the feelings of being “average” in order to accomplish what you set out to.

This is the first release to feature Luke’s live backing band since 2017’s debut LP, The Professional. Stream the new song below or on all major streaming platforms today!