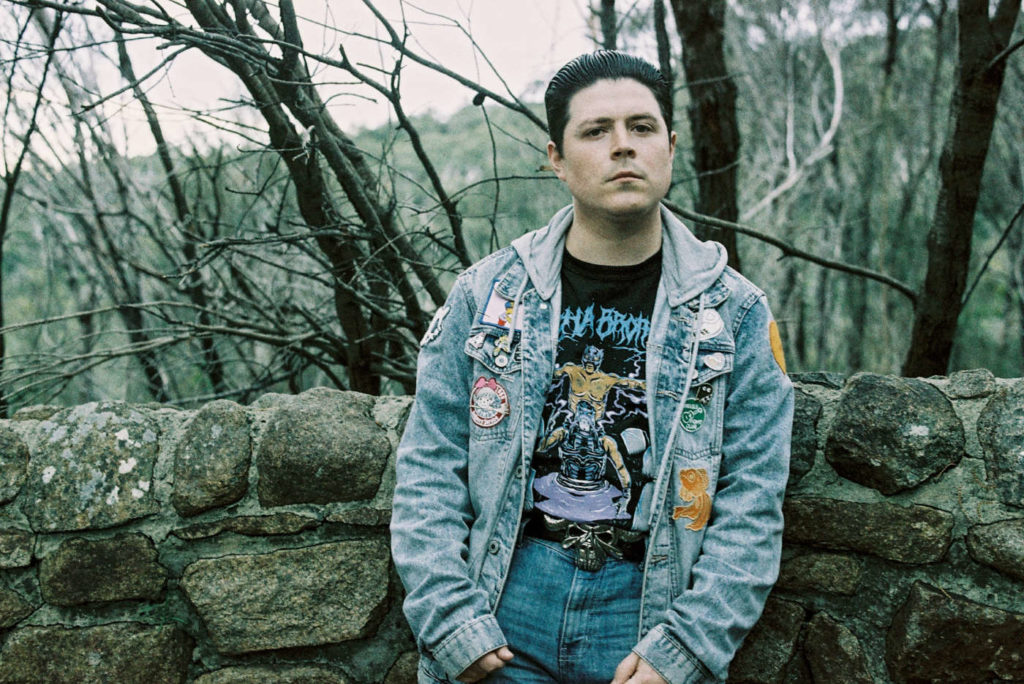 Luke had the following to say about the new release:

“I wrote ‘Knife’ during a period of change in my life. Adult responsibilities and work started to take up more of my time, leaving less time for making music. When you’ve been an independent artist for a long time, you start to have to steal minutes of your own day to work on your art. As you get older, the doubts start to creep in too. When you’re young and starting out, you’re proud of everything you do and you have a thick skin for criticism. With age comes wisdom but, also, you don’t feel so sure about what you’re doing anymore. I wrote this song to fight that doubt and try to reclaim some of that youthful confidence.

As usual, the Seymoup band arranged this song to sound fun, upbeat and danceable. Maybe we did this to lull the listener with a false sense of security before hitting them with the gut-punch of those dark lyrics inspired by old Saves The Day and Alkaline Trio records. But, also, maybe we did it to fight those negative emotions and turn what could be a defeat into a victory.”

Check out the lyric video for “Knife” below and come back soon for more from Luke Seymoup!