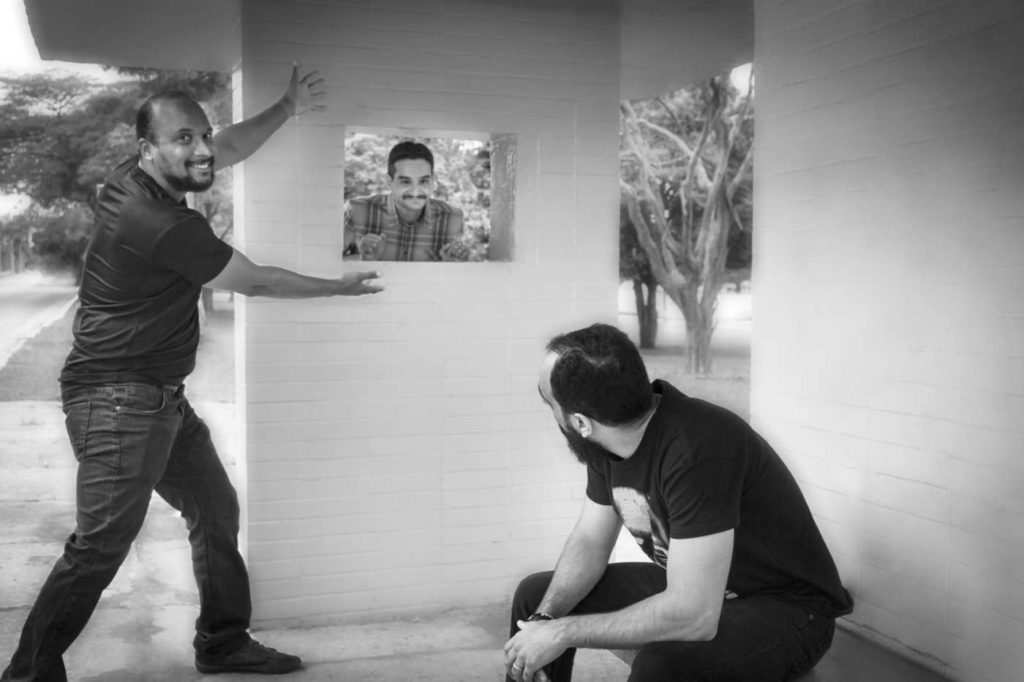 Brazilian-based Rock/Grunge band Manttra has released a new single entitled “Dia de Festa.” The new track will be featured on the band’s debut album, A Viagem de Ulisses, which will be released next year. The single was recorded and mixed at Estúdio Formiguero in Brasília – DF (Brazil) by Bruno Formiga.

Check out the single below and keep checking back for more from Manttra!