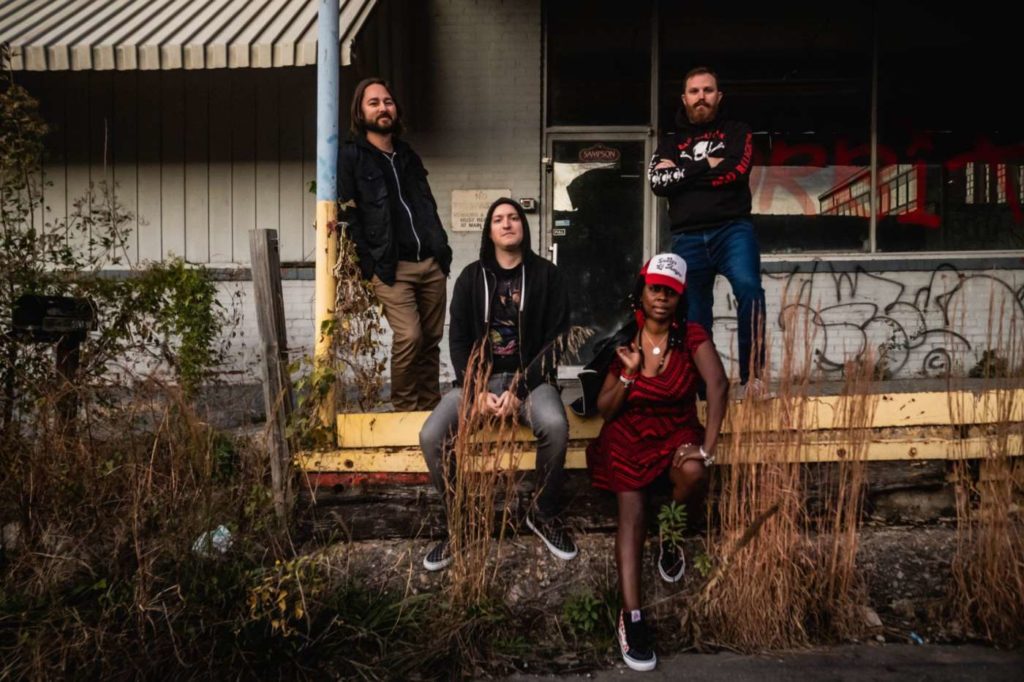 We’ve been keeping up with Richmond’s NC17 since the release of their first single last November and they’ve been doing nothing but picking up steam since. Today, they have officially released their debut EP, Nasty Habits, which his EP hits on the unique experiences in a DIY punk scene.

Bandmember Yani has the following to say about the new release:

“We had a blast putting this project together! From writing 6 cool songs that prove that the best music comes from best friends collaborating, to the sesh at the Ward with a kick-ass engineer and the million beers we drank in the process, to shooting a sick vid for ‘Party’s Over!’ We’re so stoked for everyone to hear it.”

Stream the new EP in full now and keep you eyes peeled for more from NC17!