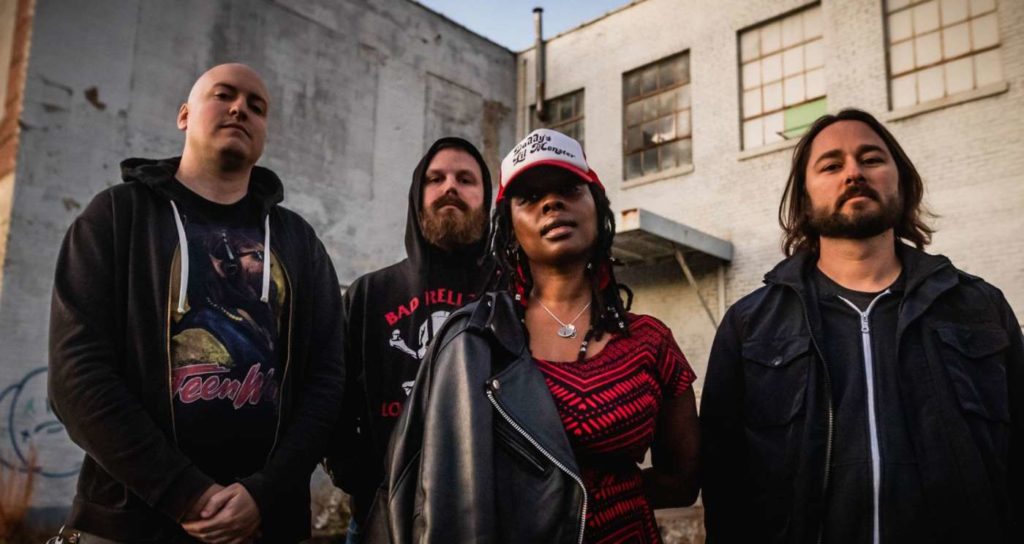 Today, we’re stoked to be premiering the debut single from Richmond, VA’s NC17. The track is entitled “Something’s Different” and it will be featured on the band’s debut EP, Nasty Habits, which will be released on January 21st, 2022.

Writing this track was a challenge at first, but once the ball got rolling, it easily became a band favorite. Band bassist Ryan had the following to say about the track:

“When this song finally came together, I knew we had something special. Then we wrote the key change at the end and that cemented it for me personally. You throw in a key change and automatically the song is a 10/10.”

Stream the new single below and check back soon for more from NC17!