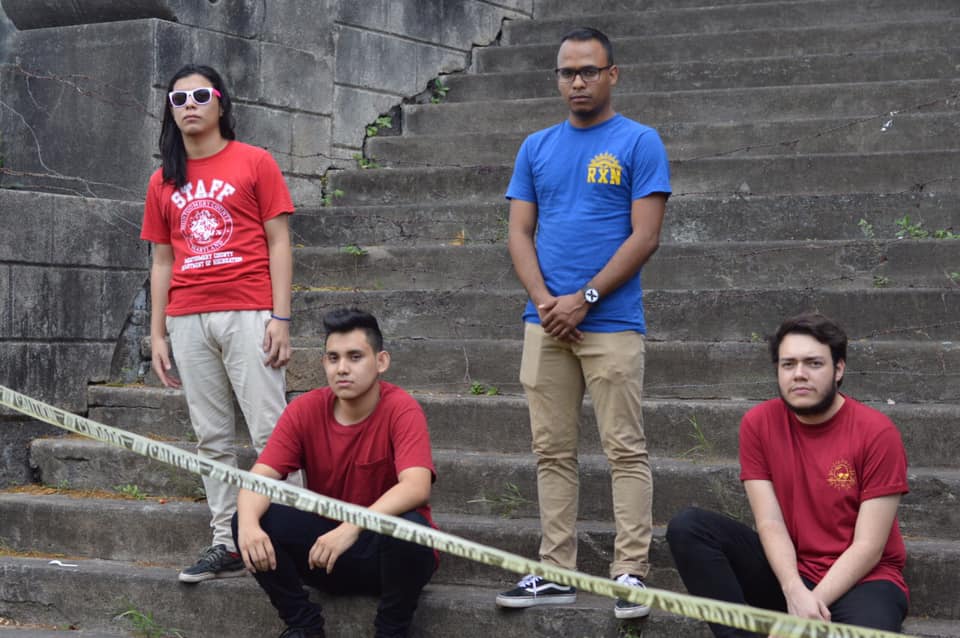 Nicaragua-based Hardcore band Rexurgir has released their debut album entitled Números En la Memoria. The band formed in 2018 and is characterized by a fast and aggressive sound with lyrics both about social problems and the personal search of the individual.

Stream the new album now and keep checking back for more from Rexurgir!