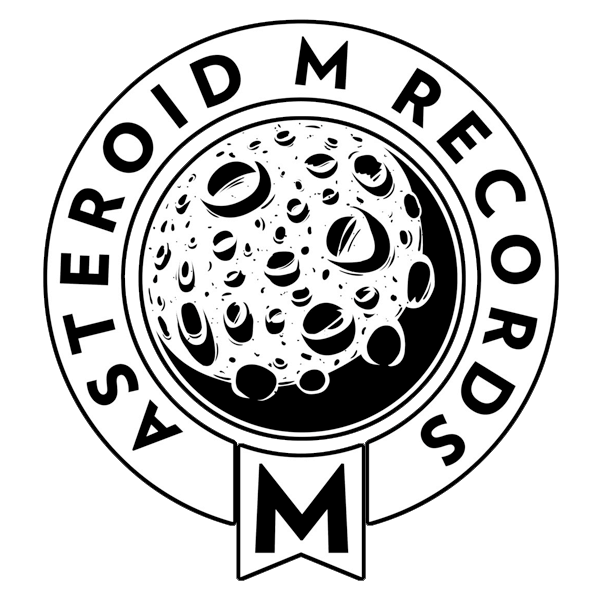 Las Vegas, NV-based singer/songwriter Jarad Davis originally started Not for Sale as a solo project. Establishing himself through DIY spaces in the Vegas Punk scene, Jarad was originally a transplant from Alabama who spent most of his life on the West Coast.

Engineer/producer Cody Leavitt took note and invited Davis into his studio for demo sessions, in hopes of a solo release via independent label Asteroid M Records. Those demo sessions quickly turned into jam sessions between Leavitt on bass, Davis on guitar/vocals, and fellow musician Robbie Malvin on drums which turned into a full band.

Not for Sale has recently released their debut self-titled album. Stream the three tracks below and keep checking back for more from Not For Sale and Asteroid M Records!