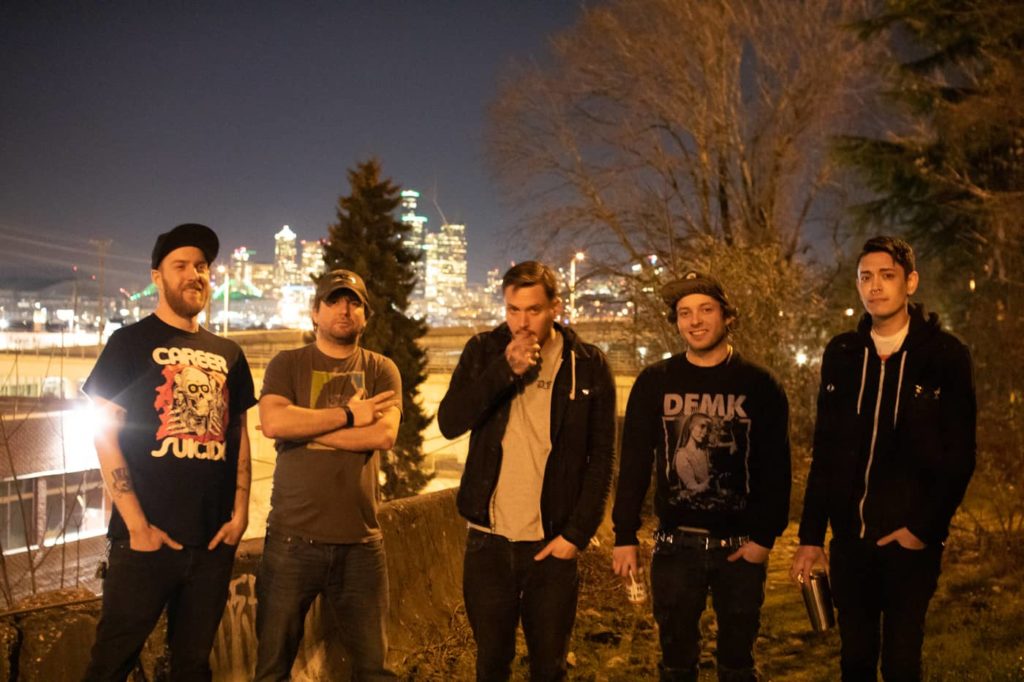 For you vinyl nerds, they’re offering up 100 copies on blood red with smoke and swirls and also 400 copies that are randomly colored. There’s also 50 copies of the album being release on cassette by No Time Records and, of course, CDs will be available as well.

Check out the below teaser video:

But that’s not all! We’re also premiering the first single off the album, “Catharsis NOW!” Take a listen now and keep checking back for more updates from Burn Burn Burn!

Like what you hear? Sure you do! Pre-order your copy of Chosen Family today!