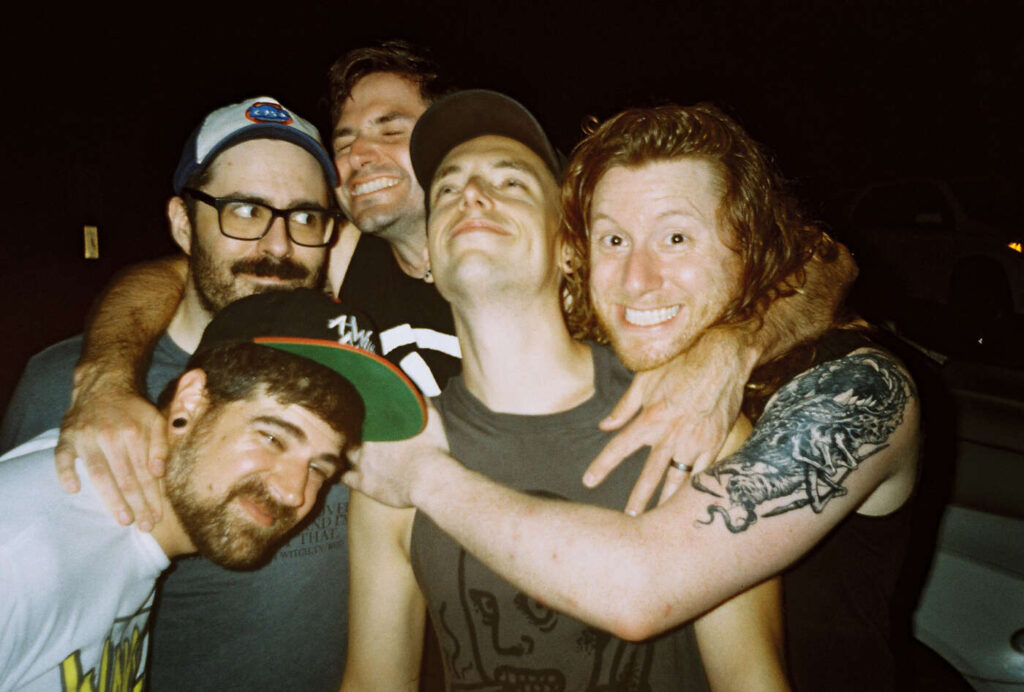 Massachusetts’ Oh The Humanity! has joined the rants of some of the greats in the Skate Punk and Melodic Hardcore genres with their self-titled LP which was released last year on Hellminded Records. But now the band is back with a new single titled “Blues” streaming everywhere now. At under two minutes long, the new track is a lean and mean Punk song that is incredibly fast, includes gang vocals, and dueling guitar-monies.

Stream “Blues” below and keep checking back for more, as the band will be releasing more singles soon!