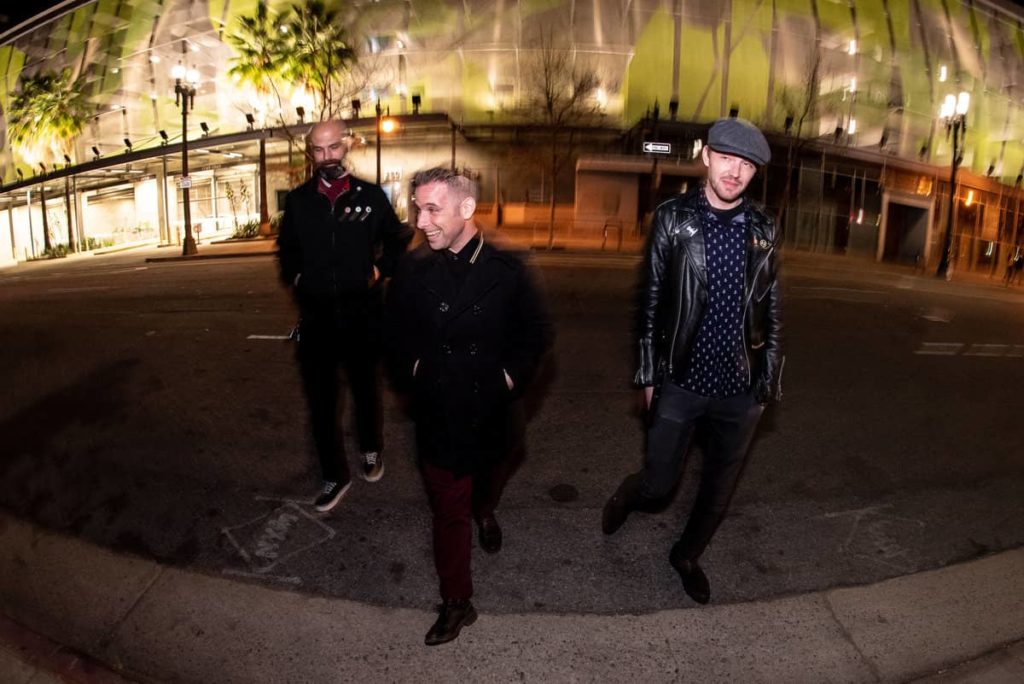 LA’s Original Son has released a brand new single. The track, entitled “Vultures,” is a reflection on the current anxiety and often hate-fueled times that we are living in. It is also a call to action to reject and fight against the Neo Racist movements and rhetoric that are becoming all too common.

The trio consists of members a current member of Johnny Madcap and the Distractions and a former member of Far From Finished. They are releasing this single while preparing to record their second EP Model Americans.

Listen to “Vultures” now and keep checking back for more updates from Original Son!