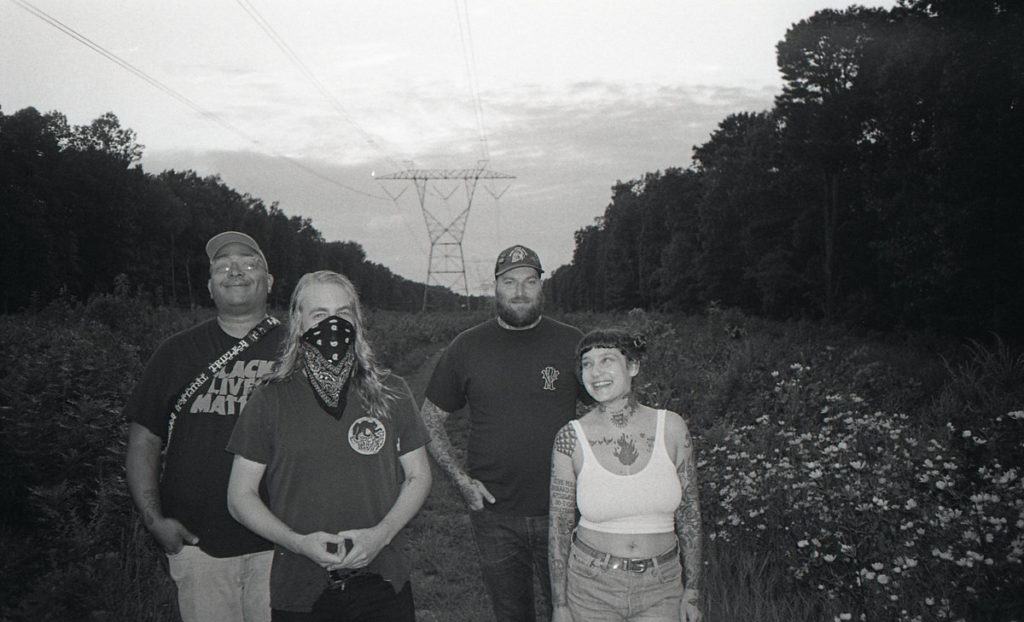 Philadelphia, PA’s Rid of Me has announced that they will be releasing a two song cassette/digital release entitled Last via Knife Hit Records on Friday, June 4th. The quartet, who has previously released Summer (April 2020) and Broke Shit Demos (October 2020) includes members of Fight Amp, Soul Glo and Low Dose.

For the forthcoming release, the band tracked a cover of Sheryl Crow’s “If It Makes You Happy” with Steve Popni at at The Gradwell House Studios in Haddon Heights, NJ and in Mike McGinnis’ The Bummer Basement in Philadelphia in early 2021. The other track, “Form,” was tracked by McGinnis at Bummer Basement and Andrew Alonso at his house in Williamstown, NY in late 2020. Both were mastered by Dave Downham at Gradwell House.

Stream the band’s heart-wrenching treatment of the Sheryl Crow below and check back here for more from Rid of Me!