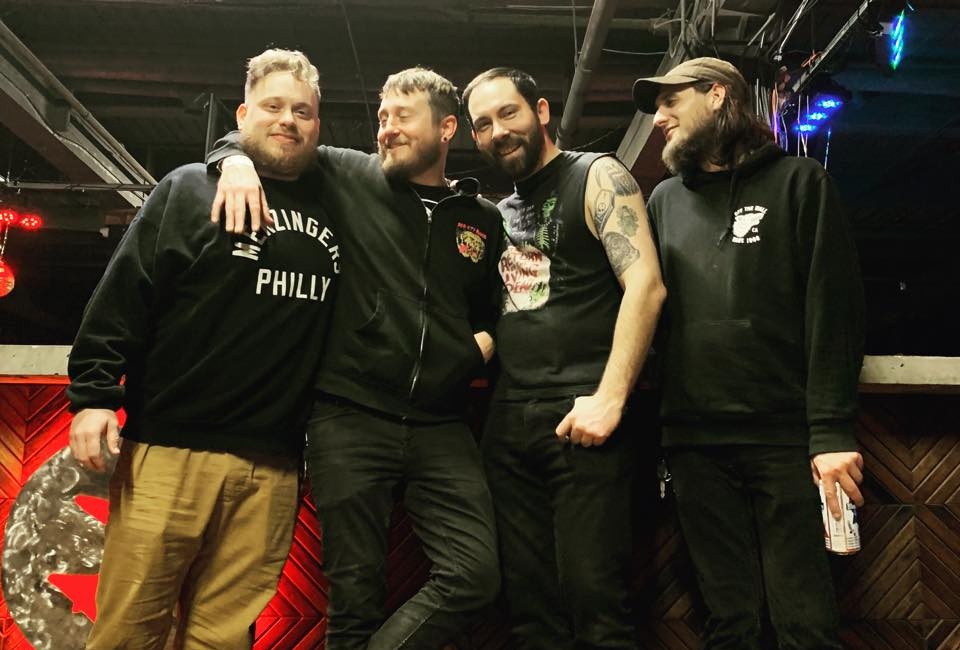 Knoxville, Tennessee-based band Rough Dreams has released a new song entitled “Cursed at the Sun.” This brand new track is the first single off the band’s debut full-length album DISAPPEAR. REAPPEAR. which is set to be released on September 24th via 59 X Records.

Prior to this full-length, the band most recently released a cover album, From the Graves of Better Days, also via 59 X Records.

Stream “Cursed at the Sun” below and keep checking back for more from Rough Dreams!