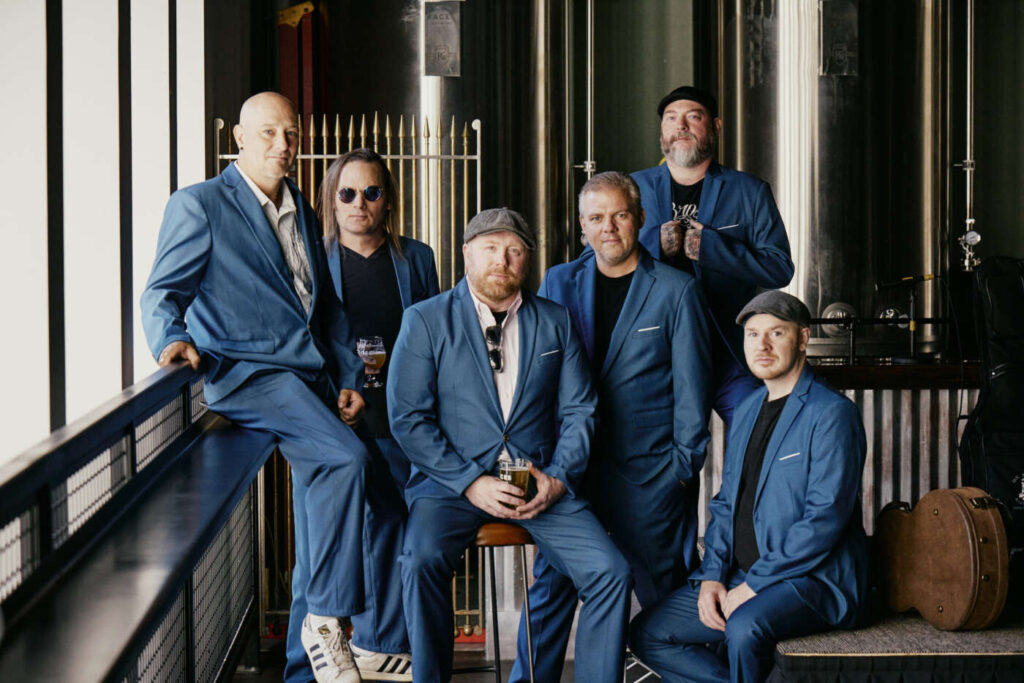 Today, Boston’s Ruin the Nite has released a new album entitled Sound The Alarm. The eclectic Rock ‘n’ Roll album will be released on CD via Rum Bar Records and also on vinyl thanks to the band. Sound The Alarm was recorded at bassist/vocalist Chris Duggan’s own Blue Banshee Recording Studio in Brewster, MA. The release is an all around DIY effort – the band wrote, recorded, engineered, and mixed the ten tracks themselves.

Band member Chris Duggan had the following to say about the release:

“I think this record is a good representation of who and what we are. Old rock and roll boys that love many different styles of music. You get a little bit of everything on Sound The Alarm. I feel like one of our strengths is that we can play any style and it would still be ‘us’. This record is diverse and not for the sake of being diverse, it’s just how these tunes got written. We are pretty diverse.”

Stream Sound The Alarm in full below and keep checking back for more from Ruin the Nite!