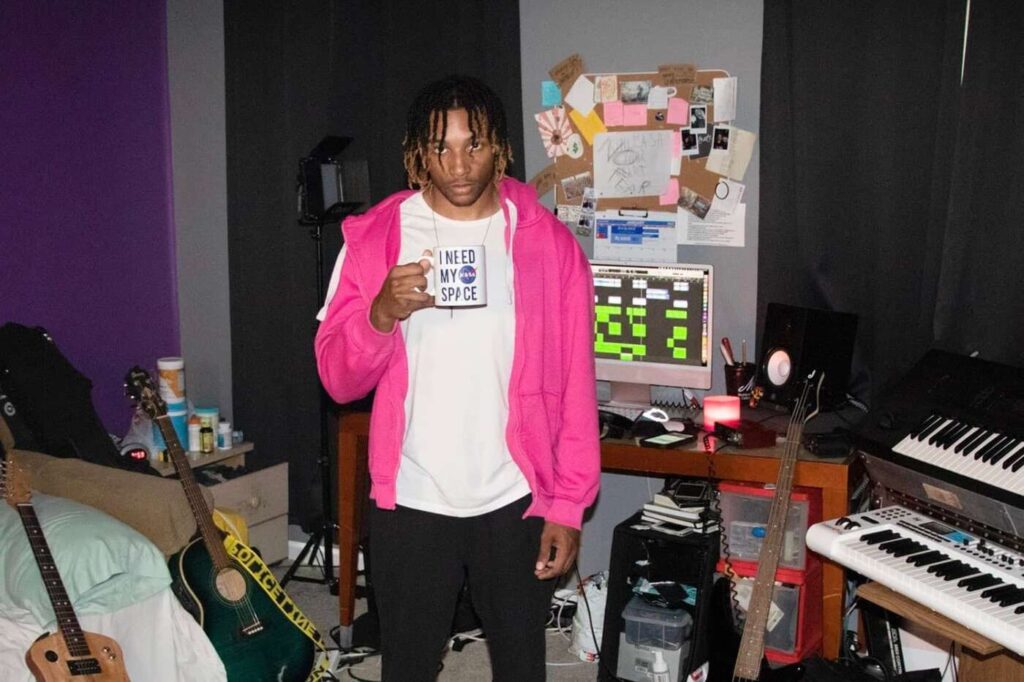 Seth Witcher has released a new single entitled “House of Gold.” The 23-year old Allentown, PA-based artist has been in love with music since he was a child. He has been both singing and playing the guitar ever since. Seth has been performing live since late 2017, but already has over 300+ live performances under his belt. Seth’s latest release, Who Am I?, was released in January of this year.

Stream “House of Gold” below and check back here soon for more from Seth!