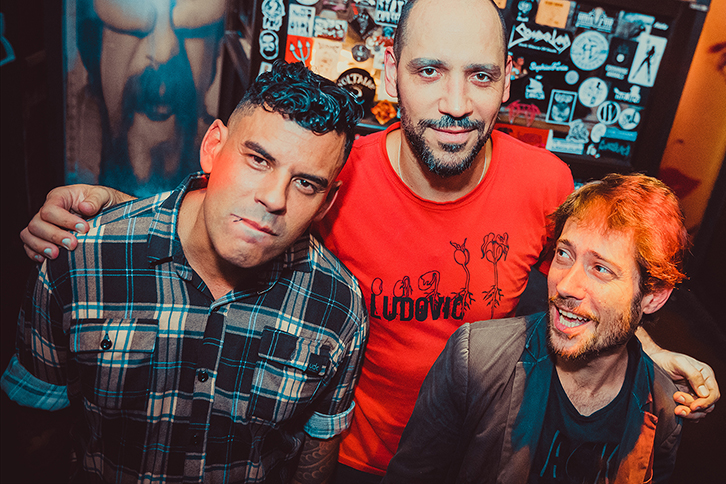 Brazilian band She is Dead has released their debut album, Story of Lies. The full-length album is now available on all streaming platforms via Electric Funeral Records.

The main themes of Story of Lies circle around daily losses and disappointments which are both very prevalent in the lyrics. The tracks seek to bring a proposal of lost feeling, of searches and expectations that are often not reached, of dreams and plans left behind, treated with irony and a layer of acid humor.

The album was produced by Luiz Orta and recorded at Studio Caverão , the cover art was produced by designer Sofia Carlakoski and shows a family from the 70s on a walk to the city cemetery.

Stream Story of Lies below and keep checking back for more from She is Dead: