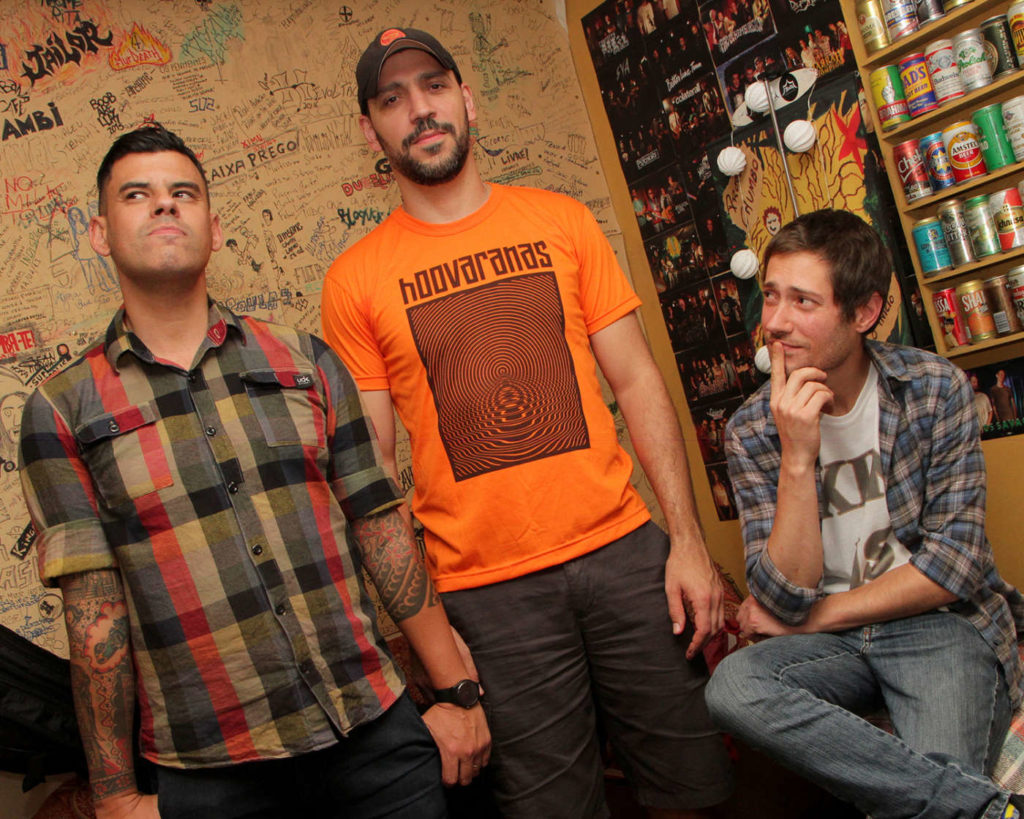 She is Dead has released a new single entitled “Jack Elam” off the band’s new album, First Day of My Life, which will be released via Latin American label Electric Funeral Records. The song is available now on all streaming platforms.

“Jack Elam” is a tribute to the actor of the same name who enchanted audiences in various roles spanning from comedy to drama and even westerns. The new track was recorded at Estúdio Mylo in Curitiba and produced by Luiz Orta.

Stream “Jack Elam” below and keep checking back for more from She is Dead!