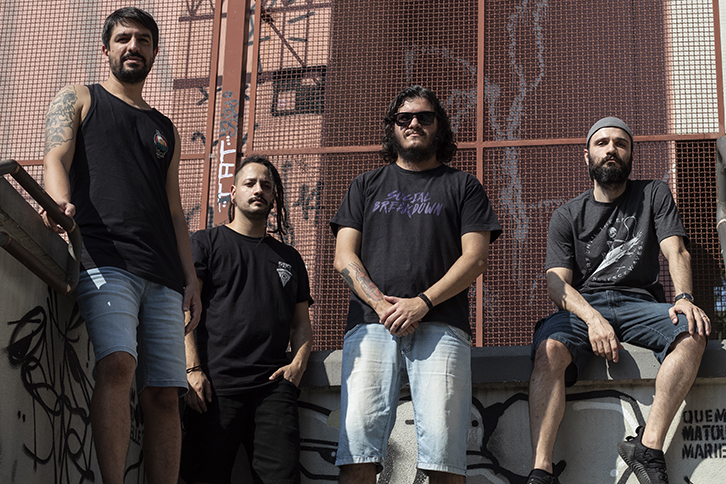 Social Breakdown has released a new single entitled “Yellow September.” The song’s lyrics discuss the daily life of someone who has depression. They cannot seem to find what makes them happy and, to fit in with other people’s standards, they have to go through the motions and pretend. The intention of the song’s meaning is to alert the listeners to the dangers of depression and to remind everyone that you never know what someone else is going through, so try to always be kind and helpful.

“Yellow September” was partly recorded at Porto Produções Musicais studios by Matheus Krempel and partly by the band members, mixed and mastered at Play Rec studio by Nando Bassetto. The song was released via all streaming platforms by the Latin American label Electric Funeral Records.

Check out the lyric video for “Yellow September” below and check back here soon for more from Social Breakdown!