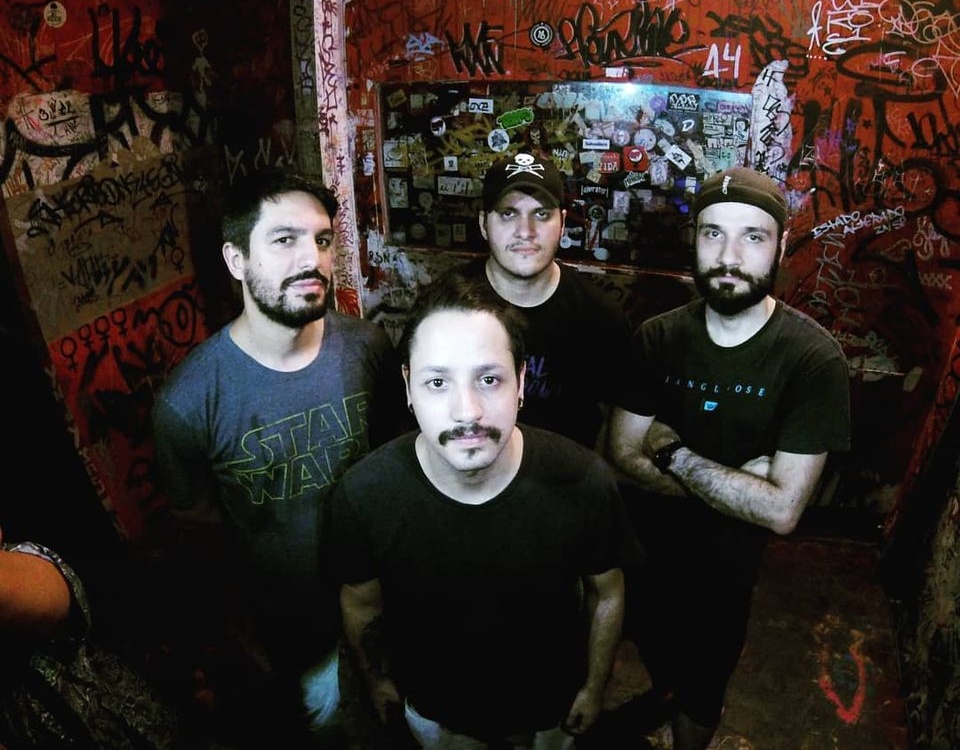 Brazilian band Social Breakdown has released a brand new EP on all streaming platforms through Electric Funeral Records. The new album, entitled Just My Lazy Way To Be, is the band’s second record, following the 2017 release Nothing Changes If You Don’t Even Try.

The new tracks on Just My Lazy Way To Be were recorded after a few changes in bass players and after the band established itself as a quartet. They show a more consistent and unified sound. The album was recorded at Porto Produções Musicais in São Paulo, and the mix/master was made by Raul Zanardo.

Stream the new album below and keep checking back for more from Social Breakdown!