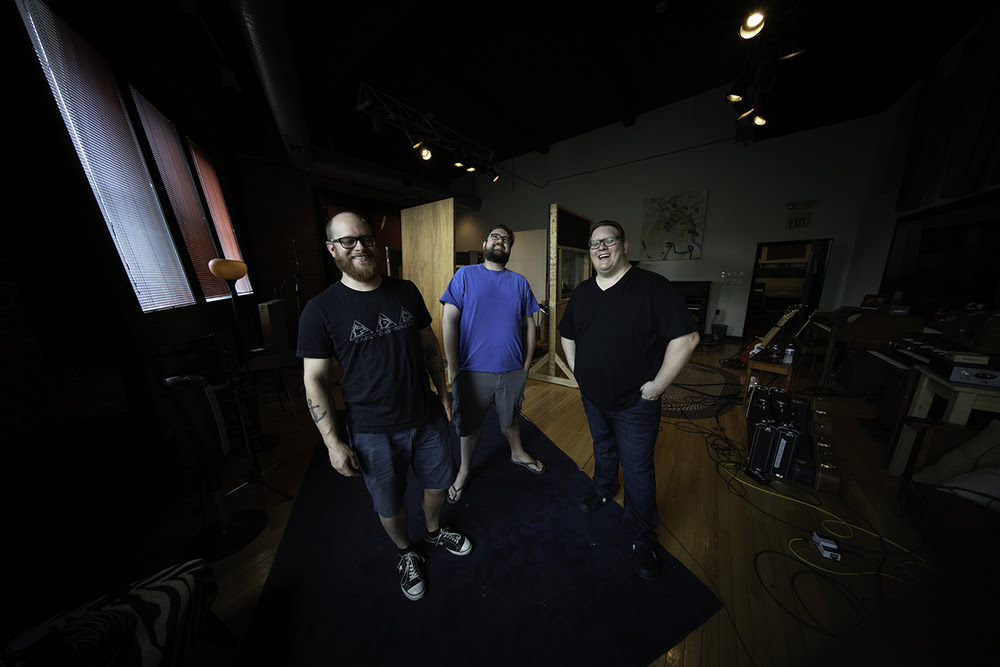 We’re stoked to be premiering the brand new single from Baltimore-based Indie Emo/Instrumental four-piece Solitary Set. The song, entitled “To the Receiver,” is the second track to be released off their upcoming album The Series Parallel, which will be independently released on December 6th.

The new album was recorded at Magpie Cage Recording Studio, produced and mixed by Mat Leffler-Schulman, engineered by Erik Schwarzenberg, and mastered by Dan Coutant at Sun Room Audio.

Listen to “To the Receiver” now and keep checking back for more updates from Solitary Set!

Check out the below December tour dates and if you’re in the Baltimore area, head over to Sidebar on December 6th and celebrate the record’s release! 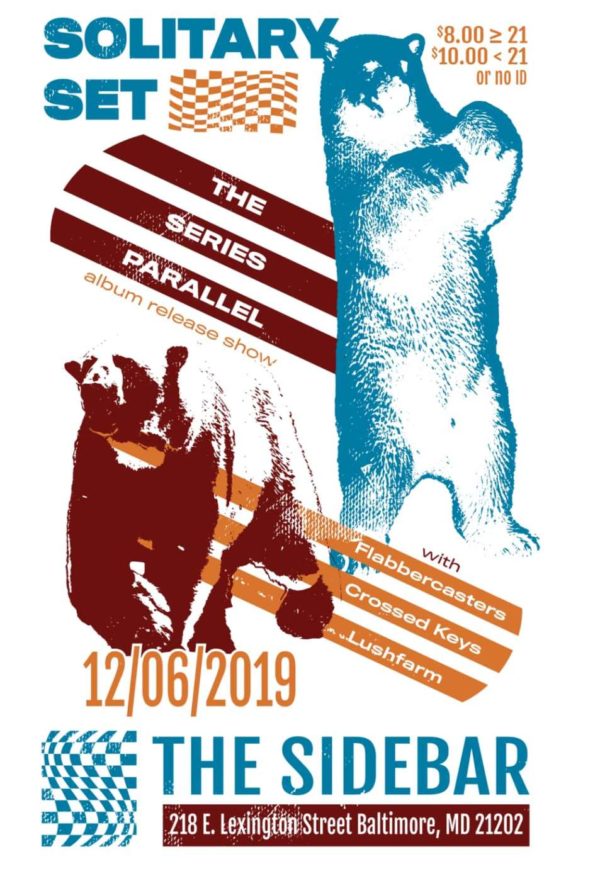