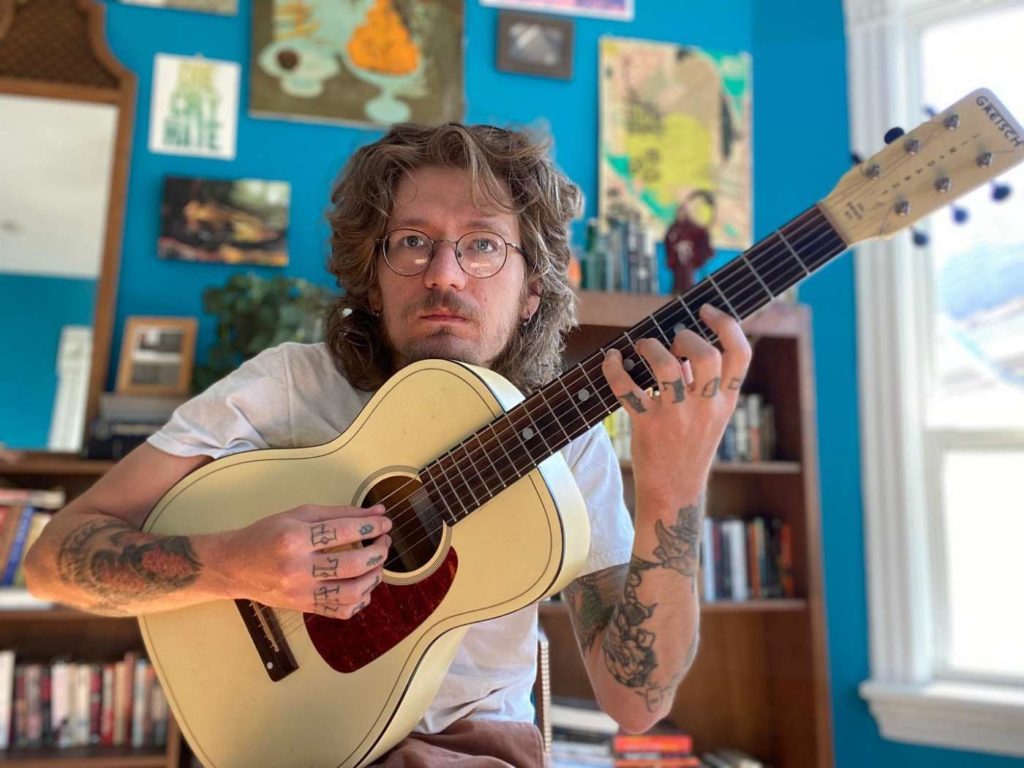 Hoagie had the following to say about the new album:

“When making this record I wanted to make something that was both sonically and emotionally diverse. That would lay the groundwork for me to be able to make records as Sonny Falls in whatever genre I wanted to — everything from sparse, acoustic songs to straight-up noise, and then everything that lives in between those.”

Stream Part II below, listen to the first part of the record here, and keep checking back for more from Sonny Falls!