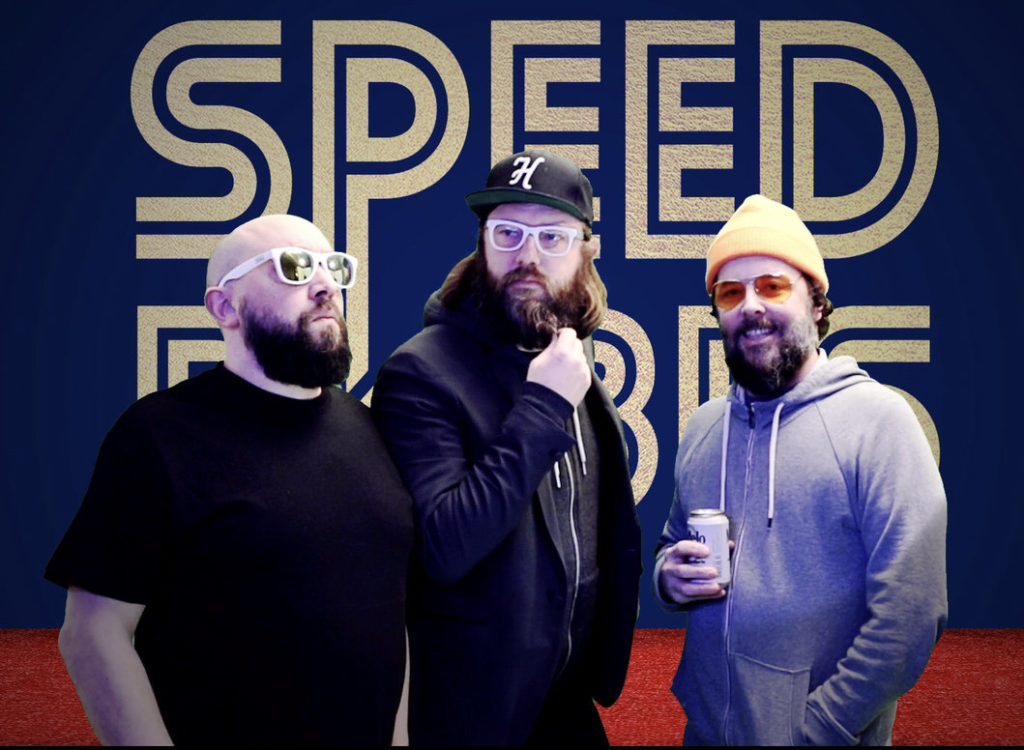 Chicago’s Speed Babes has released a brand new full-length album entitled UK? As always, the new songs were recorded entirely in iOS GarageBand. The band described the new album as “chaotic music about confusion and anxiety and life moving too fast and social awkwardness and Hardee’s and day drinking and the joy of love lost and cruising the mall and not saying what you want to say in favor of keeping emotions in check.” Who doesn’t love that?

Stream the new album below and keep checking back for more from Speed Babes!