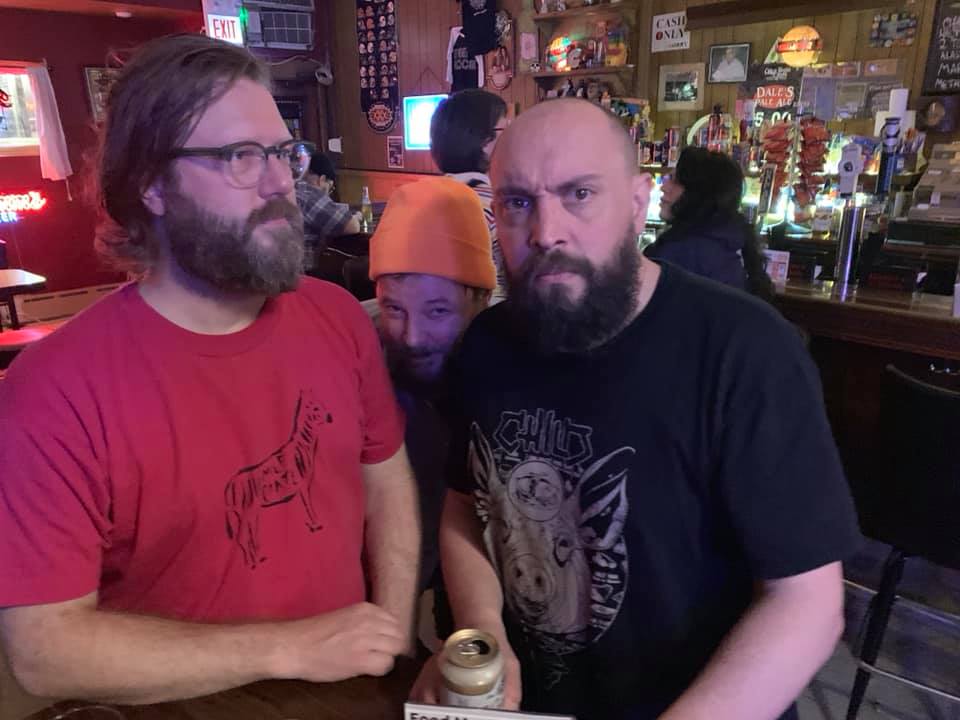 Chicago’s Speed Babes has released a new music video for their song “Exciting and Wow, Woah!” off their Spring 2018 release Orangetape (What’s for Breakfast? Records). It’s the first of three videos the band filmed in one day on January 30th, 2020.

The video was directed by Dave Rentauskas and was described to us as “Speed Babes drink beer on couch, look at phones.” Hell yeah.

Watch the video for “Exciting and Wow, Woah!” now and keep checking back for more updates from Speed Babes!