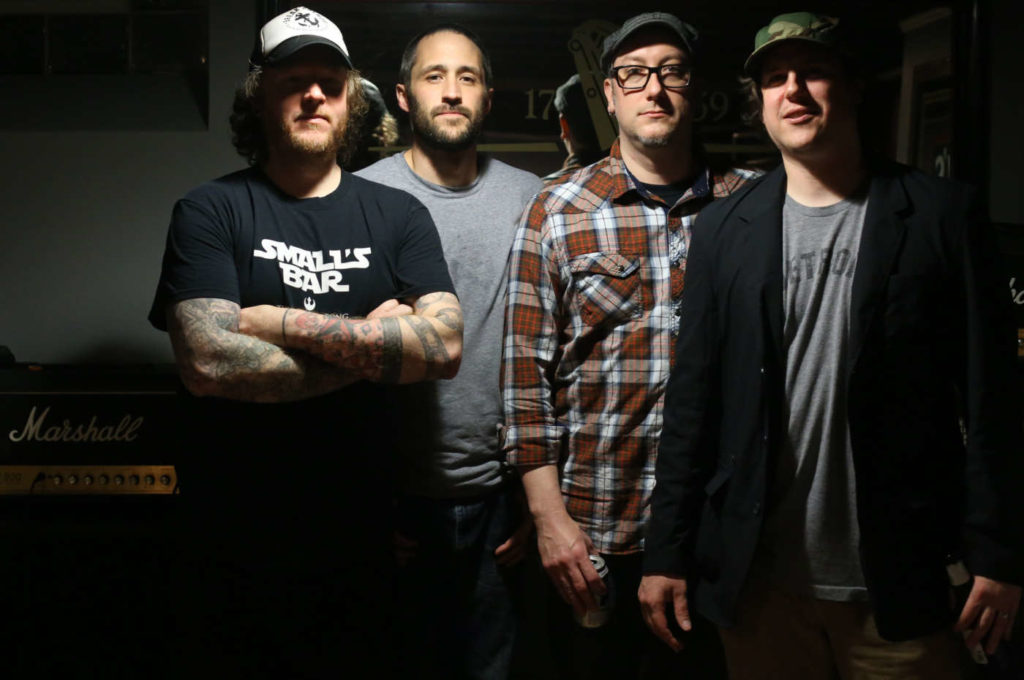 On February 3rd, Detroit’s Suburban Delinquents are releasing Dead & Gone, their first EP in 20 years, and we’ve got the goods!

The four-piece band has deep roots in the Detroit scene, forming in 1994. They broke up shortly after their 1998 full-length release Just Another Day, but have been playing locally over the last few years, including Black Christmas. This blistering new EP features five fresh tracks and a cover of Jawbreaker‘s “Kiss The Bottle.”

Listen to Dead & Gone below:

Suburban Delinquents are releasing Dead & Gone to the world on Feb. 3 with a release show at The Loving Touch in Ferndale, Michigan. Break Anchor, St. Thomas Boys Academy,  Flamingo Nosebleed and Cheapshow will be joining them on the bill. Tickets and more details are available here.