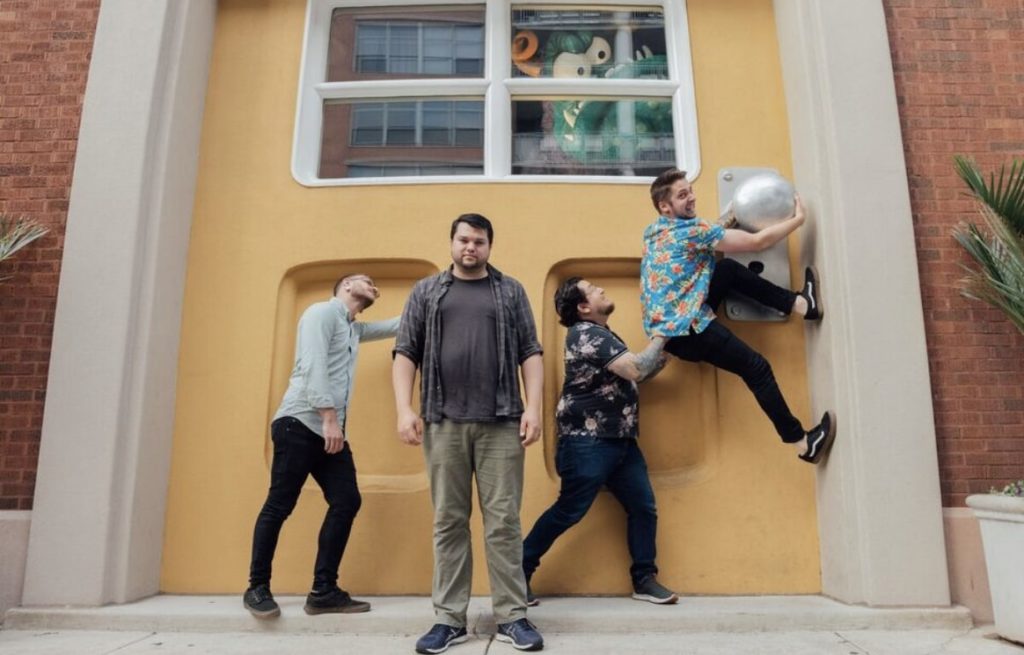 Chicago’s The Burst and Bloom recently wrapped up the recording of twelve new songs with Sean O’Keefe (Fallout Boy, Motion City Soundtrack, Plain White T’s, And This Is Me Smiling).

Today we’re premiering the second of the twelve songs, entitled “More of the Same.” The band had the following to say about this release and the other tracks:

‘More of The Same’ will be the second track released as part of larger project spanning the entire calendar year. Twelve songs are to be released digitally, one per month, with a physical release planned for later in 2019. The track explores those feelings of depression and anxiety that makes you want to bail on your friends and family, your life, and and any chance of getting out of that spiral. All the while, struggling to identify and understand those feelings enough to adequately put them into words.

Take a listen to “More of the Same” now and keep an eye out for new music from The Burst and Bloom all year long!