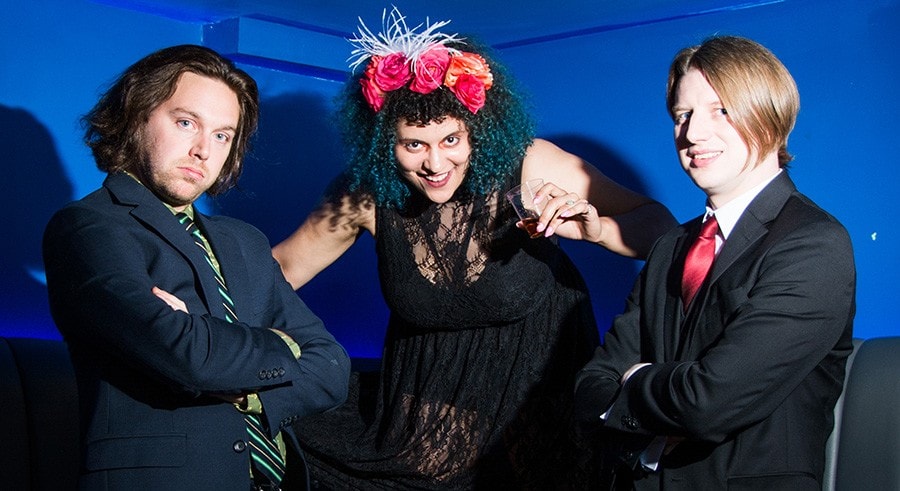 Chicago-based Post-Punk band The Cell Phones is back with the first taste of new music since 2016! If you’re unfamiliar with The Cell Phones, the band incorporates elements of Grindcore and Hardcore Punk with Pop music. Earlier this summer, they announced their signing with Chicago label Don’t Panic Records & Distro. “What You Would Do” is the first new single from this partnership. Although they haven’t released details around it yet, the band revealed they plan to put their third full length album out later this year.

Stream “What You Would Do” below and keep checking back for more from The Cell Phones!