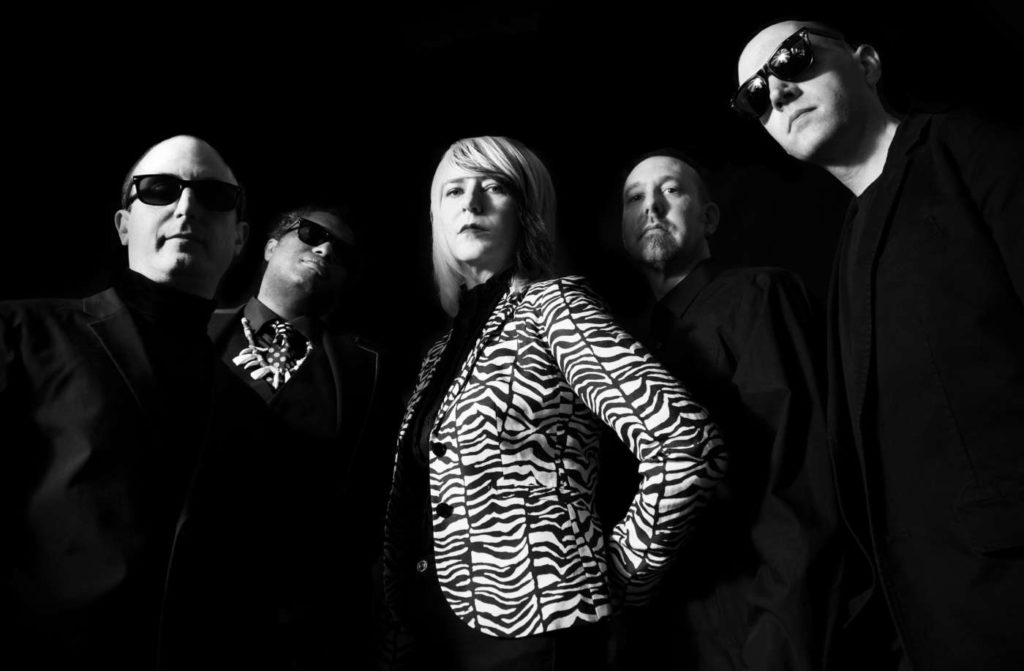 Garage-punk band The Electric Mess has released a new single entitled “City Sun.” Self-described as a dystopian proto-punk ripper, its timing is darkly appropriate, although unintended, with NYC, and the world, coming to a grinding halt over the COVID-19 virus. “City Sun” is featured on the band’s fifth album, The Electric Mess V, which will be released on April 17th via Soundflat Records.

The Electric Mess’ front-woman Esther Crow (vocals, rhythm guitar, percussion) had the following to say about the new release:

” ‘City Sun’ is a dystopian tune I wrote about a year ago. It has some surf elements but also a post-punk vibe, and then a slower, psyched out part with theremin (synth). I think the overall feeling that most of us are experiencing under the current situation and events is what prompted me to write it.

“It specifically refers to the New York City sun, and the setting of the sun/entrance of ‘the shadow’ is a metaphor for the end of the world (as we know it? or…entirely? It’s your guess!). Though the song is dark, and times have gotten even darker than when I wrote it a year ago, there’s a desperate clutching at HOPE and LIGHT too. Ultimately, defeating the darkest elements will depend on fearlessly standing up to evil, and conquering it with love and light. I believe we can do this!”

Stream “City Sun” now and keep checking back for more updates from The Electric Mess!