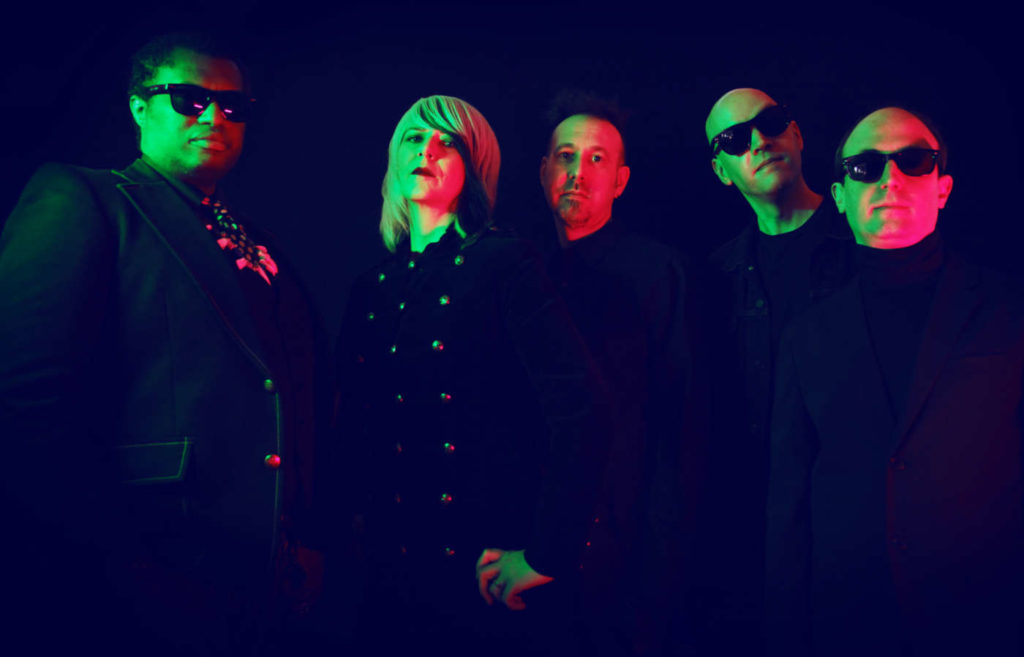 NYC’s garage-punk band The Electric Mess serves up a unique audio-visual EP titled Beneath the Yellow Moon. The album’s release is hot on the heels of the band’s fifth album, The Electric Mess V. The video EP brings four tracks of the release to life, with a cohesive and entertainingly wild music video series.

Front-woman, vocalist, and rhythm guitarist Esther Crow spoke about the inspiration behind the video:

“I was a huge MTV head back in the 80s, so I had specific references, especially for angles and humor. I knew I wanted it to be set, in part, on a dystopian-looking beach. Bow Wow Wow’s ‘I Want Candy’ and Simple Minds’ ‘Promised You a Miracle’ are two videos we used for ideas. Derek wanted ‘Speed of Light’ to feel like The Love Boat meets Star Trek/Star Wars, and I think he accomplished that very nicely!”

They shot in a DIY style in various locations across NYC, including their apartments as well as at Hoboken Recorders in NJ, where they self-recorded the album.

Watch the video in full below and keep checking back for more updates from The Electric Mess!