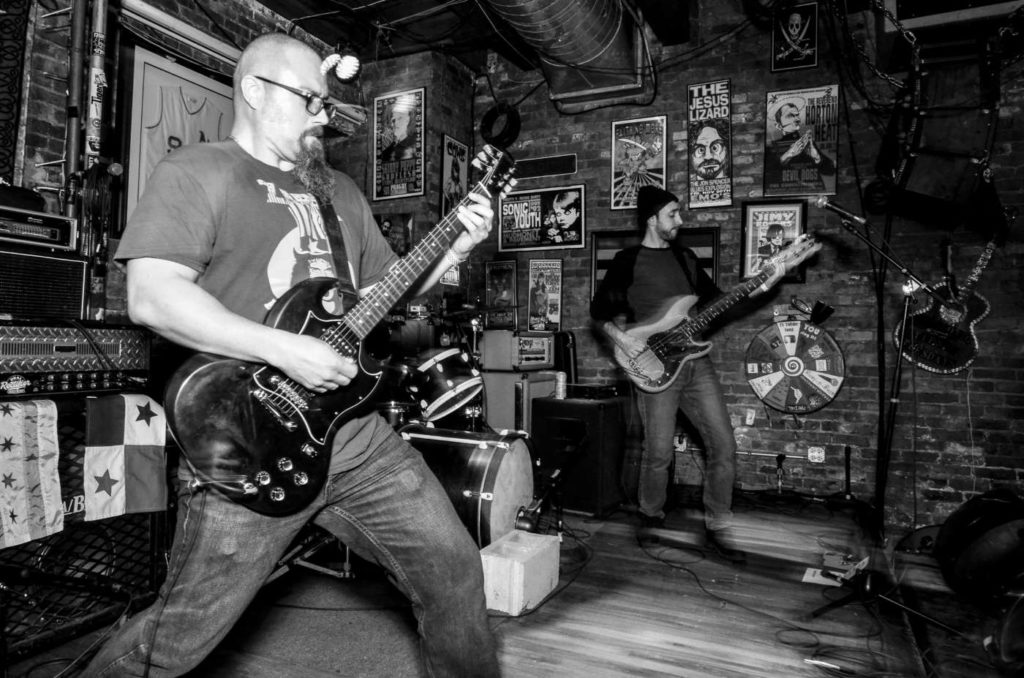 After a year and a half of writing and performing, Chicago based melodic punk band The Last Great Riot has announced the release of Cash-Only-Dive-Bar Phone Booth. This is the band’s second album, recorded once again by Chris Shern at Seven Sided Studio B.

You can stream or download (for Name Your Price) the album in full now!