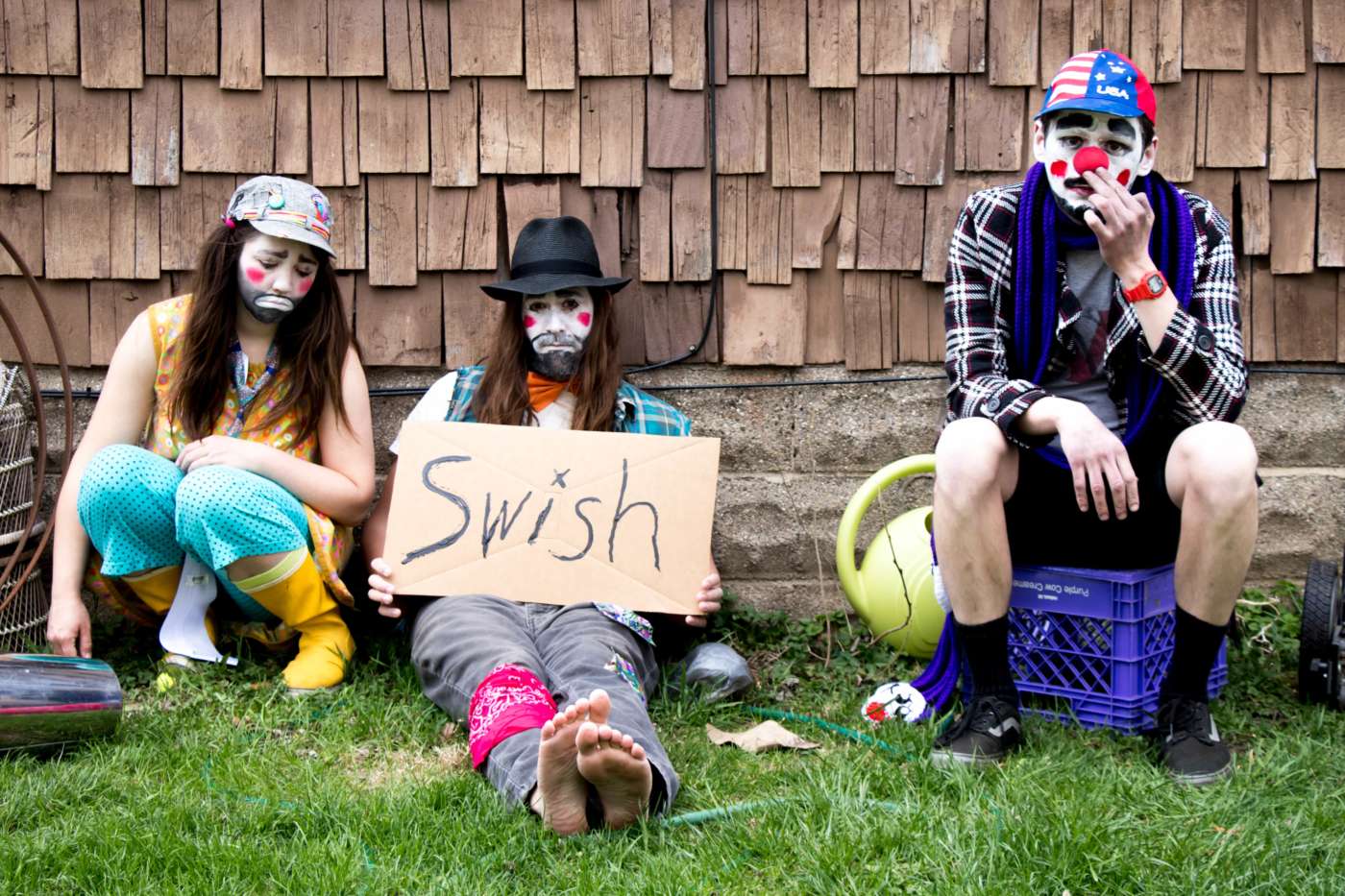 Lansing, MI’s The Plurals are heading out on tour next week to promote their new and upcoming album Swish. The album will be the band’s fourth LP and will be released by GTG Records on September 1st.

Today, we’re pleased to be premiering a new track entitled “Clowns” off Swish. Stream the new song below and also check out the tour dates for The Plurals’ summer tour!